Bring me the Horizon releases a new album featuring Halsey which might be one of the longest albums ever.

The American pop singer, Halsey, is set to feature in a music album with Bring Me The Horizon. The eight-song set is available across most digital platforms.

The album features the eminent stars 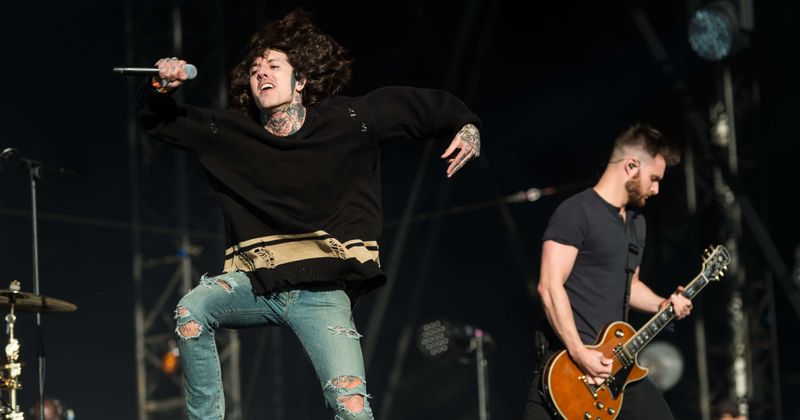 “Music to listen to” runs for an hour and fifteen minutes and features guest appearances from pop-stars including Halsey. Two of the tracks can be played for more than 10 minutes each whereas “Underground Big” runs over 24 minutes long.

The LP follows Bring Me The Horizon video for “Ludens”, a song recorded by the band for the “Death Stranding”: Timefall (Original Music From The World Of Death Stranding) soundtrack, featuring original music inspired by Playstation 4 (PS4) video game “Death Stranding”.

Frontman Oli Sykes took it to Instagram as he told NME recently that the group is changing its approach to releasing music, saying: “We’re not going to do an album again, maybe ever. We’re thinking about doing shorter records. The plans are to release multiple records next year.”

Album is said to have created a buzz among the fans

Halsey fans are eagerly waiting for the album to release to feature their favorite superstar. The Bring Me The Horizon fans have even started posting comments on the social media as the arguably the longest album ever has created a buzz over the social media. The album is set to release on the 27th of December.

Previous article
Is HBO’s Watchmen actually one of the best series that is a must watch? Read more to find out.
Next article
Kevin Spacey sexual assault accuser and author Ari Behn committed suicide!