Breast cancer cells eating up fat particles from the bloodstream 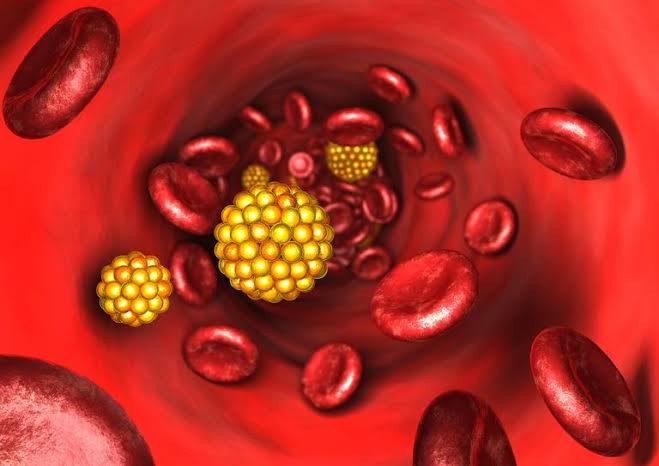 A huge supply of fuel

There’s a greater risk of breast cancer in the cases of high-fat diet consumption and obesity. Due to this, there is also the worst outcomes and prognosis of patients.

New mechanism of the cancer cells

The cancer cells are usually take up large quantities of fat-derived particles from the lipid-rich substances circulating in the bloodstream. The particles then tend to bind the cell surface and the cells take the particles into them by a novel mechanism. This is the new recent finding saying “Endocytosis of very-low-density lipoproteins; an unexpected mechanism for acquisition by breast cancer cells.”

The previous study showed that the fat particles may be a contributing factor for the growth of breast cancer cells. But the new study proves a direct connection between dietary fat and cancer cell biology. The cancer cells can engulf large amounts of fats from the bloodstream. This occurs through an unexpected mechanism of fat particle uptake known as endocytosis of lipoproteins.

There’s a lot of research going on the drugs that can be used to inhibit fat synthesis in order to kill the breast cancer cells by simply taking up more exogenous fat particles. Also, there’s a large focus on the manufacture of new fat by cancer cells as a therapeutic target.

Previous article
An Idea of a beauty routine of Kris is something people criticizing!! Wendy Williams defended Kris Jenner stating that there is no wrong in what she believes is write.
Next article
An innocent 16 year old was shot dead by unidentified person!