An innocent 16 year old was shot dead by unidentified person! 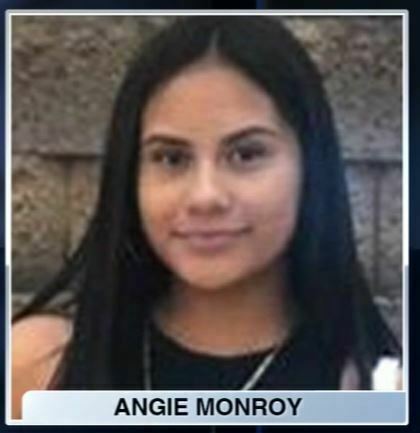 A 16-year-old girl, Angie Monroy was shot on her head. She died during the attack. The incident happened while the girl was walking home from work in Chicago. The police have not yet recognized who shot or many how many of them are there and all. Hopefully, the person who did the crime will get their pay, the punishment they deserve.

The incident happened around 9:45 pm while the girl was walking home from a store nearby on Saturday in the 2300 block of SouthRockwell streets of Chicago. The girl’s name was Angie Monroy, and she was a student who has no past criminal history or any involvement in gangs or any sort of things related to it. So the police are not sure of who the shooter or shooters are to give out correct justice.

Right after the incident, a passerby saw her bleeding and her head injured with a gunshot. They called the police, and from there, she was taken to Mount Sinai Hospital. But she was already in a critical condition while she was in the hospital. As by the information from Cook County Examiners and Police, Angie was dead a day after when she was brought to the hospital. There was already a less chance for her survival because of the shot being on her head. Also, she was in critical condition.

But this incident came as a great shock for Angie’s parents and her older sister. They were all shocked and devastated by finding out about their daughter’s death. Angie’s older sister even went on a campaign to get money for the funeral and all the arrangements related to it.

According to Angie’s sister, Angie was a fun, bubbly girl with lots and lots of dreams. Her sister was sad that Angie could not achieve any of her dreams and that she had to leave them like this.

Previous article
Breast cancer cells eating up fat particles from the bloodstream
Next article
Wade is all set to join the MCU. Check out how MCU will get a new superhero.