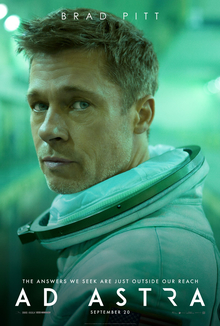 Brad Pitt yet again proves himself as an ace actor. Give him any kind of character and he will rock it, be it a spiffy stuntman or a steely spaceman.

This time, with his Ad Astra, Brad Pitt stuns the audience as a steely spaceman in search of his father (Tom Lee Jones). Ad Astra is an epic existential sci-fi drama and Brad Pitt plays an astronaut in the movie.

The grand epic like the movie is written and directed by James Gray. Gray has presented a very progressive and fascinating future with commercial spacecraft where mankind has reached and colonized the moon. And there too, people are now facing similar problems like that on the Earth, like man-made calamities, diminishing resources, etc.

The movie revolves around the character of a space scientist Roy McBirdie played by Brad Pitt. Roy is part of a team working to build the world’s largest antenna that can locate aliens. Roy’s inspiration is his father Clifford (Tom Lee Jones), a legendary spaceman who had worked on Lima Project to find intelligent life in the universe 30 years ago. 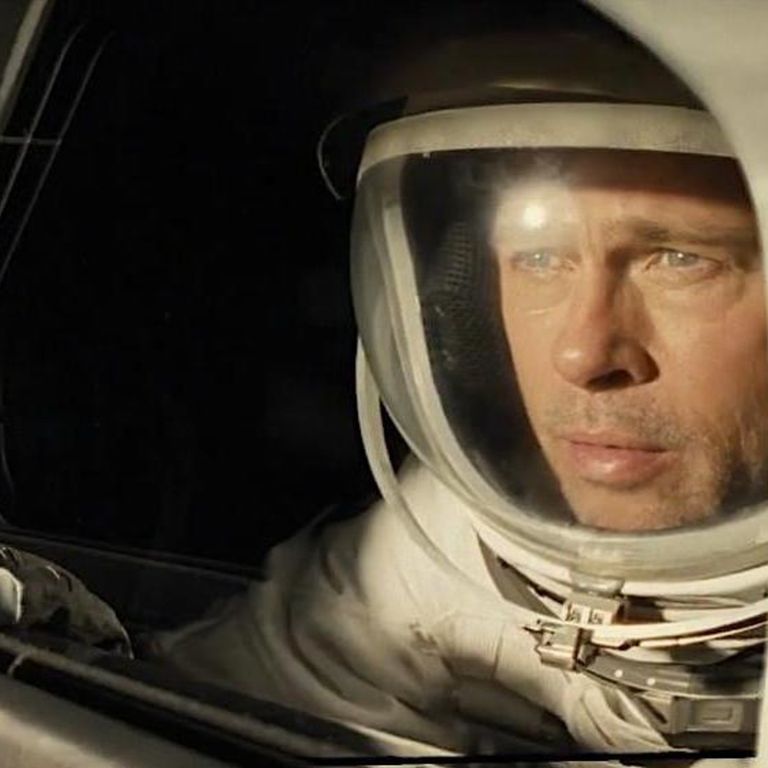 Clifford went missing 16 years ago and it is believed that he lost to the cosmos. But government officials come to Roy telling that they hold Clifford responsible for something that went wrong on Neptune because of which now Earth is threatened. Roy takes the help of his father’s colleague (Donald Sutherland) to go to Mars where he would be close enough to communicate with his father.

The journey of Roy comparable to an epic journey is confronted by threats, like, lunar pirates, raging monkeys and freaked out fellow astronauts.

The movie has exciting blockbuster action scenes. And Brad Pitt shines like a real star amidst it all.

Shake That Booty Up with Bebe Rexha! And that too in a Private Jet with the Pilots being all smiles
“Genie in a Bottle” Singer Christina Aguilera wants to take out time from promoting “The Xperience” and perform for her live audience.. Fans excited about her choices!!