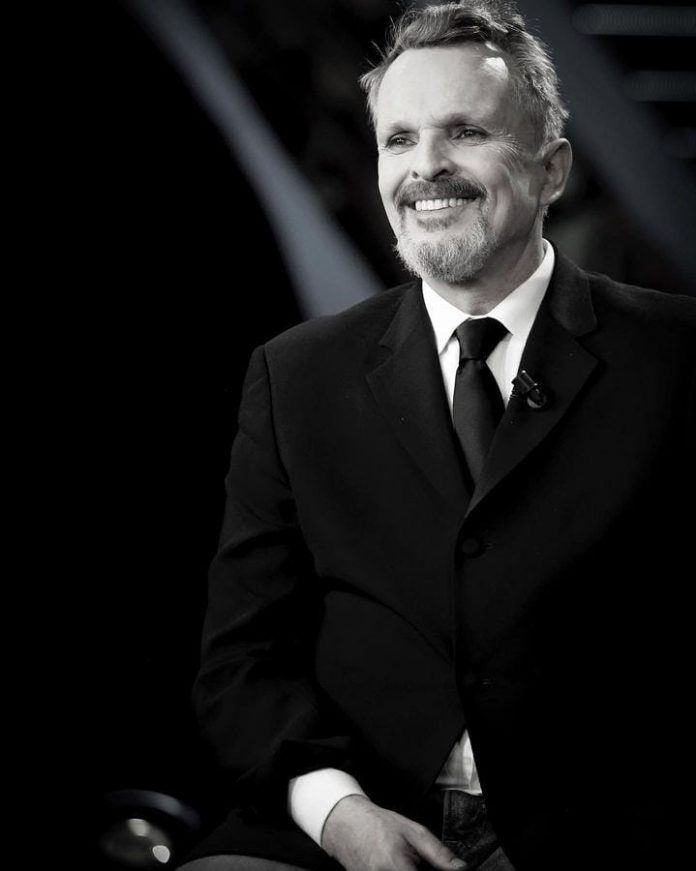 Paramount + reveals the upcoming biopic Bose which is about the famous Spanish singer and songwriter Miguel Bose. The biopic is turning out to be one of the biggest and most anticipated series of 2022. The premiere date as revealed by the Paramount+ of the Bose TV series is on November 4.

The movie trailer is of the market’s biggest sneak peeks captured. The movie is a mixture of sexual ambiguity and a softer Italian melody. It also looks into the emotional heart.

The Direction and Production Unit

The part of Miguel Bose is played by Ivan Sanchez and Jose Pastor. The series is under the direction of Miguel Bardem and Fernando Trullols and written by Angeles Gonzalez Sinde, Isabel Vazquez, and Boris Izaguirre. The Production house for the Paramount+ original series is Paramount itself in collaboration with Shine Iberia and Legacy Rock.

The Real life Story and incidents that turned into Plot line

As for the series, the plot revolves around the life of Miguel Bose, his journey, his hardship his addiction. The trailer scene showed Bose sniffing cocaine and falling in love with both men and women.

The trailer also showed a scene where Bose is seen sitting in front of a TV show and questioning what is wrong with being queer.

Each episode has a different episode will be a flashback of the past incident in the famous Spanish songwriter’s life.

A part of the series will also showcase the father and son disdained relationship where the singer Miguel loves his father but his father despises him because he isn’t a real man.

The Cast includes Nacho Fresneda in the role of Bose’s father, Valeria Solarino as Bose’s mother, Ana Jara as the singer’s best friend, Alicia Borrachero as La Tata, and Mariela Garriga as Facio.

Also changed: DWAYNE JOHNSON CONFIDENT ABOUT HIS UPCOMING MOVIE RELEASING ON 21ST AND THE NEW DEVELOPMENT OF DC ERA