More
HomeCelebrityDwayne Johnson confident about his upcoming movie releasing on 21st and the... 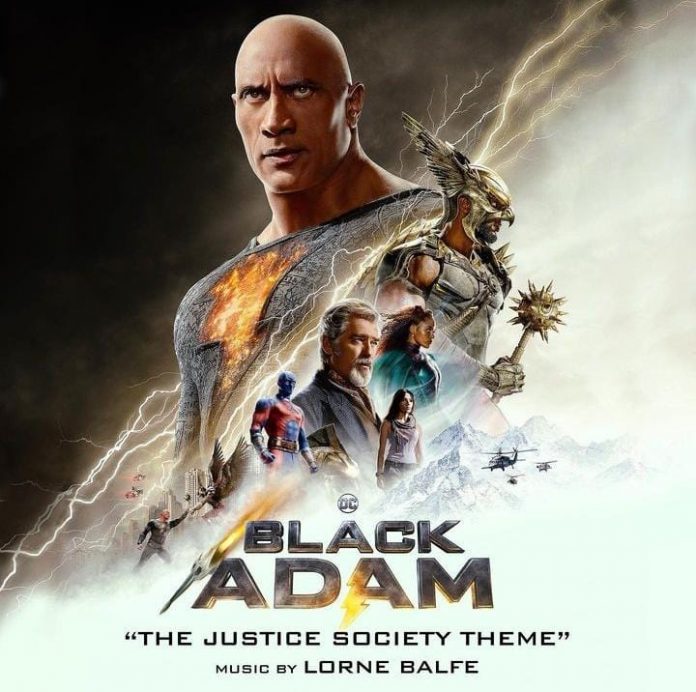 Dwayne Johnson entered into DC industry as a Black Adam

Dwayne Johnson who has emerged as one of the most successful actors in the Hollywood film industry as well as a top-class wrestler in the wrestling world has recently joined the DC universe with his latest superhero character film Black Adam.

Interview with the Dwayne Johnson

In an interview with New York Times, the actor said that it’s a very unique time in the superhero world because there is the introduction of fresh new superheroes and characters on the both Marvel and DC side as well. Black Adam will also be the beginning of the new leadership on the DC side.

The film will be starring Dwayne Johnson as the anti-hero in an ancient city who ended up in a modern world. The Justice Society of America got quite attracted to his brute tactics and justice and tried to teach him the way a hero is more likely to behave and work.

Criticism and it’s get back by Dwayne Johnson

Though the movie got quite a lot of criticism from the audience stating it was repetitive and not entertaining. But Dwayne Johnson commented on the audience criticism with a positive reply stating he is very much confident about the direction of the DC universe.

The direction requires a lot of strategies. He further stated that they are quite happy with the success of Marvel but there is no need for them to be like Marvel because they want to be DC and DC has its very own way of doing its things.

He also added that it is a new beginning for DC and by new beginning, he meant that the DC universe listening to the fans and giving the best for what their audience demands.

Black Adam directed by Jaume Collet-Serra and written by Adam Sztykiel. Produce by DC universe the movie Black Adam will be starring Dwayne Johnson and many more. The film will be released in 21st October 2022