Bikram Choudhury: A Netflix Documentary On An Alleged Rapist Or A Renowned Yogi? 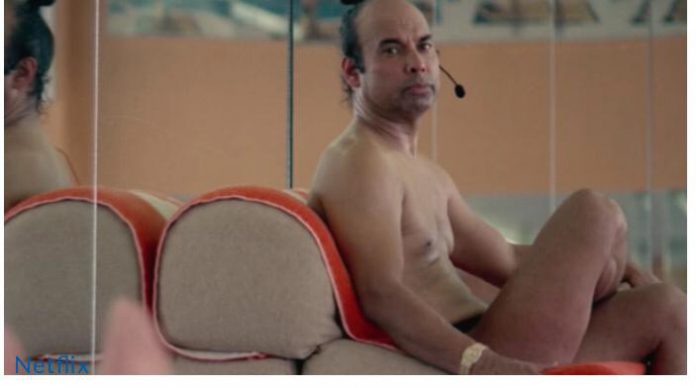 It seems like making a documentary on a controversial topic can put the creator in trouble! Recently, Eva Orner has been in trouble for her fourth feature film, about a hot yoga architect Bikram Choudhury. The problematic area? How to humanize an alleged rapist!

A Documentary On An Alleged Yogi Or A Rapist?

Orner further says that she wants people to watch the documentary and Bikram to feel the stares from people. Although Bikram escaped the punishment or never faced justice, Orner believes that through Netflix’s global reach, there will be a more tangible impact. She believes that the story will make him and his life look smaller and Bikram will definitely hate it.

What Kind Of A Controversy Will This Documentary Focus On?

As explained in the film that Bikram Choudhury has been residing in India since 2017. He fled to India in order to avoid paying a whopping $7million dollar settlement to his former lawyer. Although he has been kicked out of the Beverly Hills home, he still continues to lead a lavishing life. He travels around every corner of the globe teaching yoga.

His occupation was so massive that it helped him to earn millions. The talent was also allegedly used to groom his victims. The documentary will be interesting and way too controversial. The creator I this documentary wants people to see the face behind one of the biggest scams and the trailer is already grabbing attention worldwide for all the right reasons.

Previous article
Lizzie McGuire Reboot is all set and Instagram story of Hilary Duff’s show us how-much is missed being lizzie!! Checkout the cast, Plot and spoiler!!
Next article
Who All Are Trending This Grammy? Are Women Rappers Missing From The List?