Lizzie McGuire Reboot is all set and Instagram story of Hilary Duff’s show us how-much is missed being lizzie!! Checkout the cast, Plot and spoiler!!

The Lizzie McGuire, the American teen comedy movie, was released in 2003 by Walt Disney Pictures. It was a theatrical film based on the Disney Channel series of the same name.

Recently the Lizzie McGuire reboot was announced. The fans are thrilled to hear Hilary’s name in the main cast. She shared the happy news on Instagram with her fans. She wrote, “SURPRISE!!! I’ve been trying to contain this excitement for a loooong time while this has been in the works!” she wrote. “I am beyond excited to be home again, back with my girl ♥️…and into her 30’s.”

Look who is coming back: Adam Lamberg

As per the news, Adam Lamberg will also return to play Gordo, as Lizzi’s best friend. The movie cannot be completed without Gordo’s presence. Fans are thrilled and waiting to see the grown-up Lizzie and Gordo after the gap of 15 years, as adults.

The show will show Lizzie living her life in NYC. She ‘ll be shown having a place in Brooklyn and a job as an apprentice to an interior designer, and like the rest of us, she’s just trying to figure it all out. Her romantic side will also be seen with her restauranter boyfriend. The male character Ethan Craft will be present in the reboot. As per Duff, her middle school crush may bring some twists in the story. At present, we are unsure how many characters from the original star cast will be seen in the reboot. 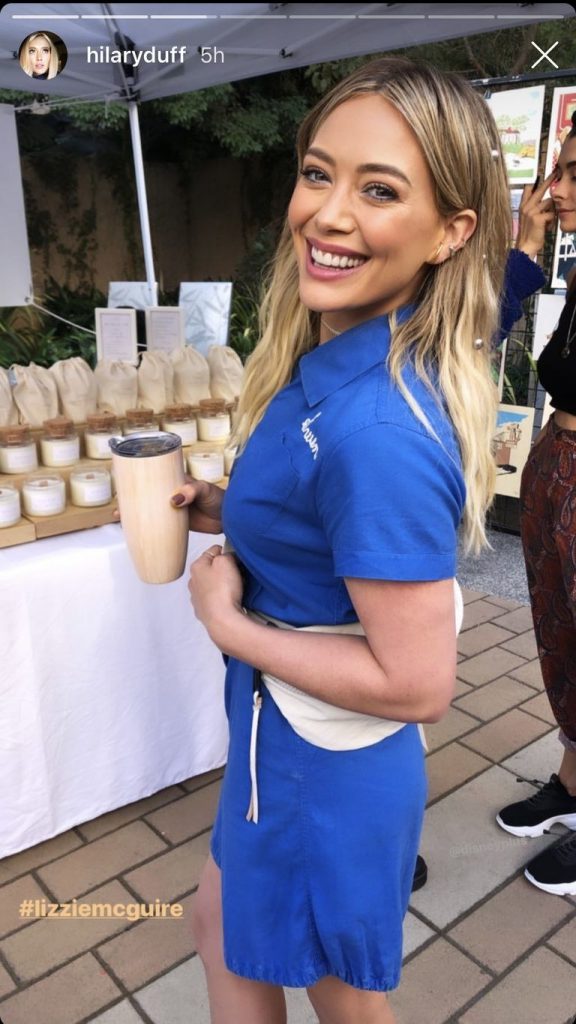 For her role, Hilary is trying new looks.
The first look has been revealed, and Duff, he is happily sharing each moment with her fans. We wish her all the best.

Previous article
Lord of Rings Season 2 renewal got the Fans super excited, but what if Poulter, Joseph Mawle and Markella Kavenagh not the part of the cast anymore??
Next article
Bikram Choudhury: A Netflix Documentary On An Alleged Rapist Or A Renowned Yogi?