Ben Affleck is ready to give a New Love Shot; Reveals he wants a Non-Showbiz Girlfriend 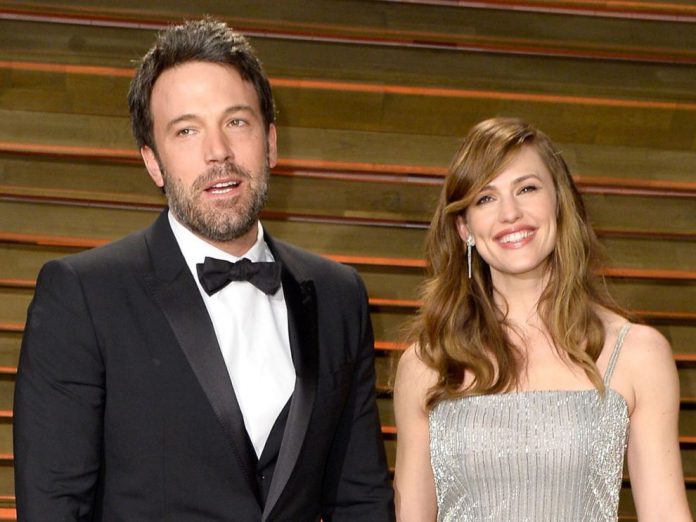 The Batman v Superman: Dawn of Justice actor, Ben Affleck reveals his relationship status. He stated that I want to have a non-showbiz girlfriend.

Ben, 47 was linked to a number of personalities after he exposed her split from Jennifer Garnet, 2015. He dated “Saturday Night Live” producer Lindsay Shookus and was rumored to be hooking up with Shauna Sexton a few days after he went out from rehab, and then he finalized his divorce with Jennifer. 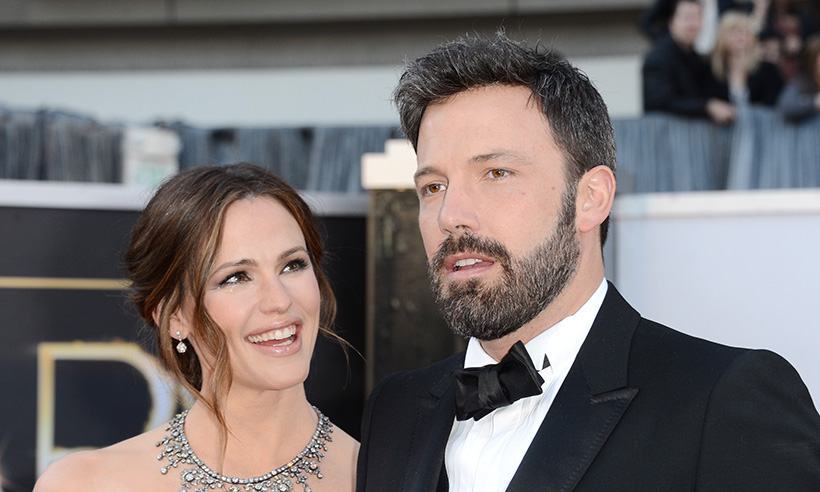 A discussion for the donation for Raya

Recently, through an Instagram, post-Ben confirmed that he is officially back on the dating scene. Though, he did not directly confirm that he has depended on any dating app to find his new lady love. And very quickly, he converted the direction of his conversation. He stated, Let’s discuss something serious and which is more important than anything. 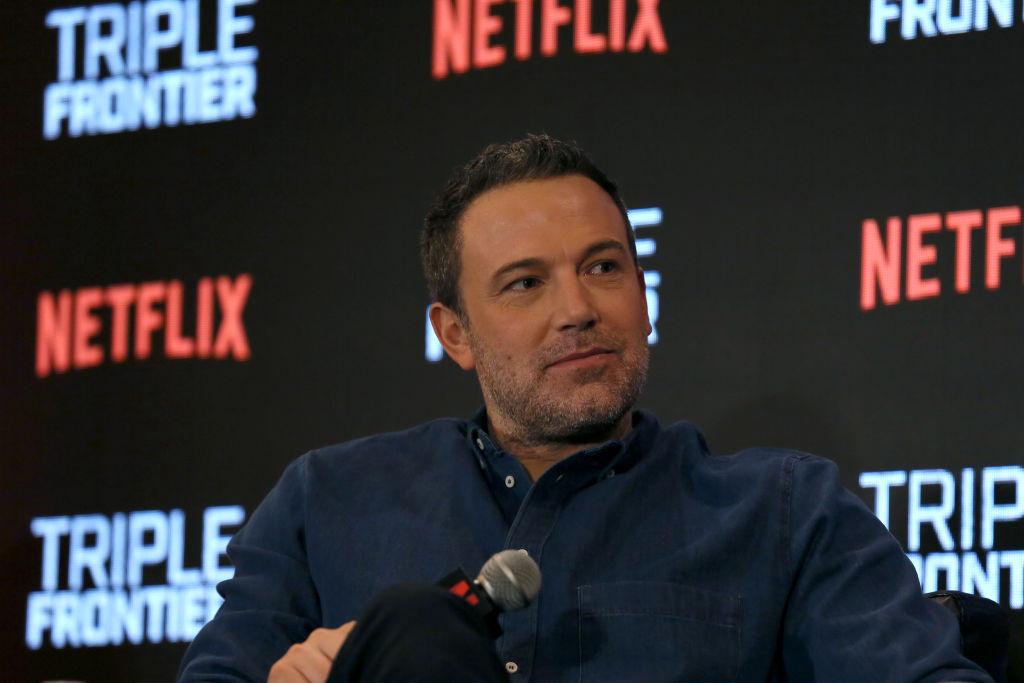 He said that its been a year I have been in recovery and a part of that is helping out others @themidnightmission. It is an unbelievable organization that helps people when they need housing, training, development, and recovery. I am making a donation today for those people who are battling with their addiction every day and don’t have enough resources and need help.

But Ben got fail in hiding his secret of finding a new ladylove on a dating app earlier this week. A PageSix source claimed that Batman is using exclusive dating apps to find his real-life partner. And during this reporting, he said he is looking for a non-showbiz partner.

Previous article
Ben Affleck admits slip in his sobriety ; Arrives at his Ex-wife’s house day after he was seen drunk
Next article
Rapper YG gets twitter roasted for kicking a fan off stage after he refused to say “F*** Trump” on the stage