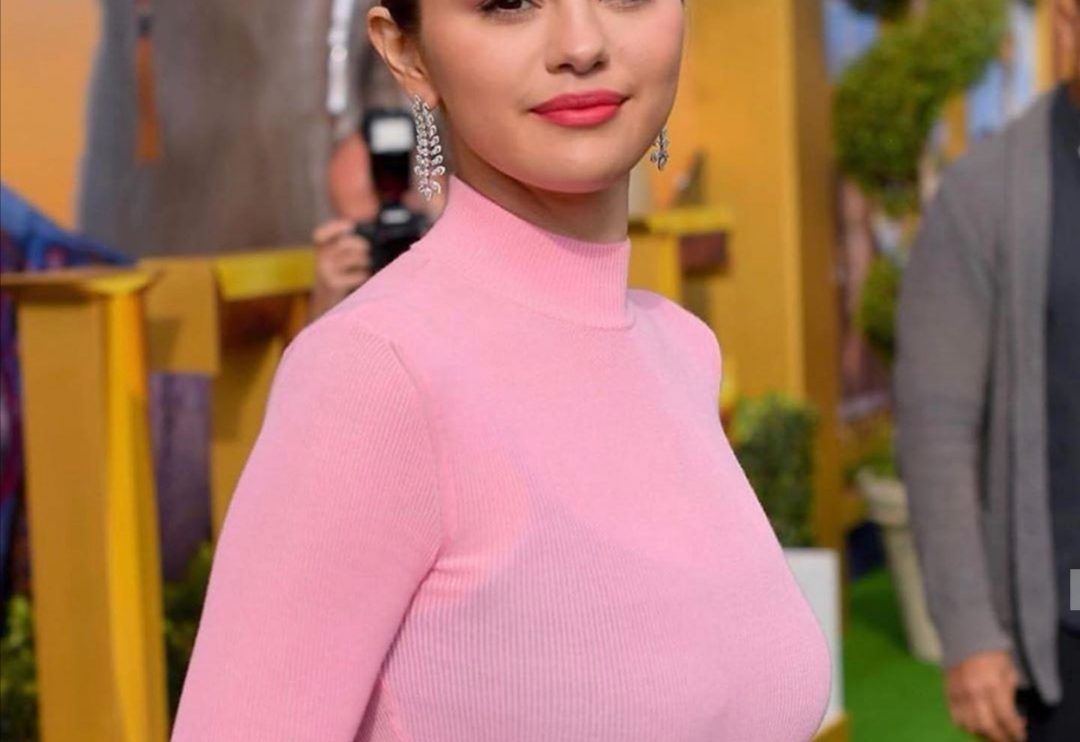 Selena Gomez is a singer, songwriter and an actress, and had been in showbiz for nearly two decades now. She was born to Ricardo Joel Gomez and Amanda Dawn Cornett, on July 22, 1992 in Grand Prairie, Texas. She was born when her mother was just sixteen. She had been named after the famous singer Selena Quintanilla-Perez. When she was five, her parents separated and she stayed with her mother. They struggled financially and Selena was home-schooled and got her diploma in 2010.

Her career and achievements

One of her first roles in TV was on the popular children’s show Barney And Friends, which aired from 2002 to 2004. She appeared with yet another popular singer Demi Lovato and was there for 14 episodes. Then she played smaller roles in various movies and TV shows, including The Suit Life of Zack & Cody and on Hannah Montana where she played a pop star. She became a known face after her role in Wizards of Waverly Place which aired from 2007 to 2012, and she earned $30,000 per episode.

At 16, she signed up for Hollywood Records, then as the years went on, she signed up for a $30 million endorsement for Puma and started her own production company named July Moon Productions. She was an executive producer for Netflix’s  hit series 13 Reasons Why.

She has invested in real estate and is a known philanthropist who has worked in close association with UNICEF and many charitable organisations.

As for her current net worth, it’s estimated at $75 million.

Steve Harvey’s daughter Lori Harvey Is Setting Some Major Goals With Her Bikini Pictures On Internet: And she is looking BOMB!
Iconic Actor Patrick Stewart Is Making An Appearance In CBS Hit Series Star Trek: Picard! Here is everything we know.