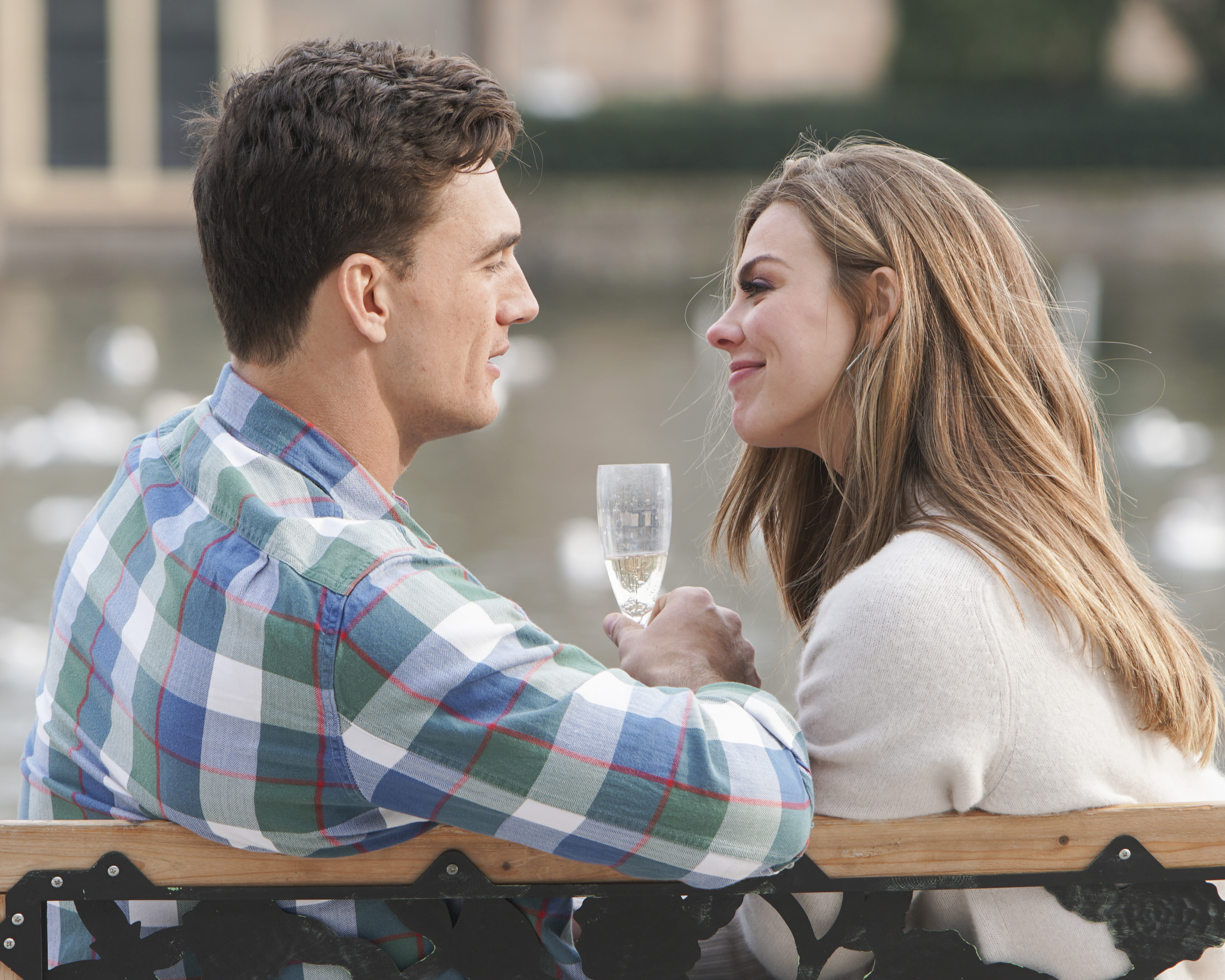 The end of The Bachelorette season left all viewers with a question. Will Hannah Brown end up being single? This comes after a brutal breakup between Hannah and Jed. The discussion about their breakup turned out to be a weighty conversation. The reason for the breakup was Jed having another girlfriend when he was on the show.

To everyone’s surprise, Hannah revealed her feelings for the runner-up of the show, Tyler Cameron. She said that she had been thinking about him a lot since the show. Tyler wasn’t shown till the very end of the episode of After The Final Rose.

Tyler said that he is amazed at the amount of strength Hannah has shown throughout the season and how much he admired her. That’s when Hannah said that Tyler is an “incredible guy” and since she is a single girl, why not give it a shot?

In an interview with Entertainment Tonight, Hannah said, “feelings just don’t go away. It was only two months ago, so my feelings just don’t go away, but also, we’ve both been hurt. I hurt him, I was hurt through that, and I was hurt through the relationship that I had,” she confides. “I think it’s essential that if any type of relationship is going to happen for Tyler and me, that we hang out, and just see where we’re at, and if that’s friends if it’s more, I’m good with that.”

Hannah doesn’t want to break relation with Tyler as of now and wants him to be part of her life. She is unsure about the status of the relationship, but both are equally excited to explore this relationship.

For the moment, Tyler and Hannah are not exactly dating. But there are chances of them coming together even after the show. The fans of Hannah-Tyler relationship couldn’t get happier after watching the two-growing close.

Maybe we can see Hannah engaged to Tyler in a few months? Let us hope for the duo’s best.