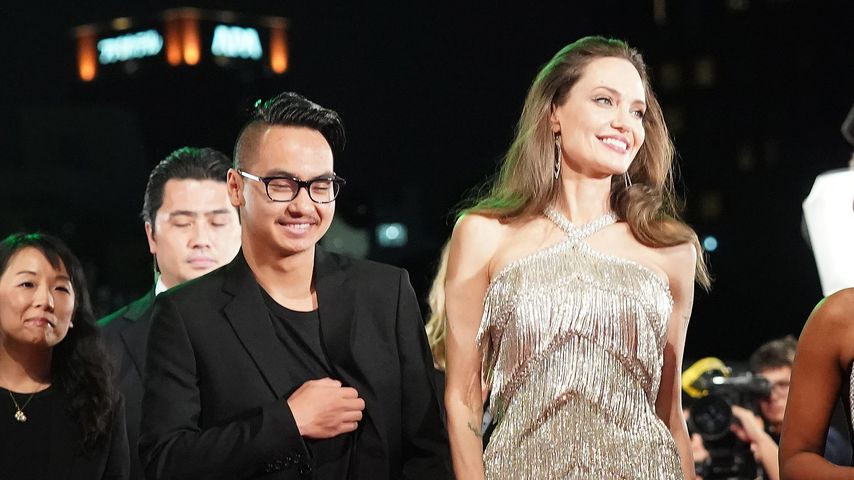 Maddox Jolie-Pitt is all grown up! The eldest child of Angelina Jolie was adopted way back in 2002. And he has more-or-less grown up in the eye of Hollywood. Although experiencing far less attention and limelight than other unfortunate star kids such as Suri Cruise.

Now, Maddox is on his way to earn a bachelor’s degree. The 18-year-old boy is currently studying at Yonsei University in Korea. And Angelina is so proud of him. Whenever she is asked about her eldest son, she beams with pride and joy.

Like how recently she was asked by reporters about her thoughts on Maddox’s new independence. It was during the London premiere for her Disney movie Maleficent: Mistress of Evil. The actress was joined by her kids Zahara (14), Shiloh (13) and twins Vivienne and Knox (11). 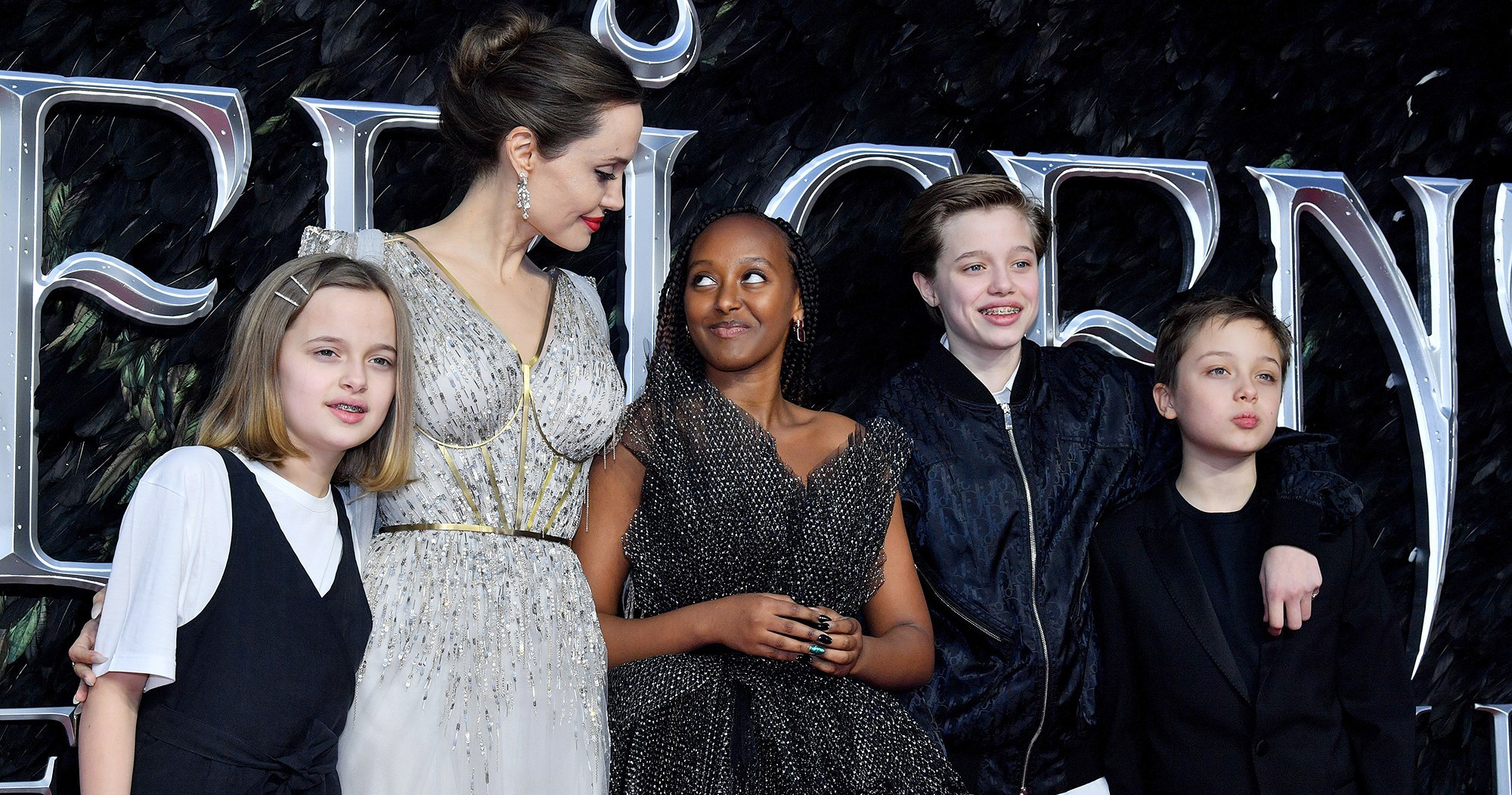 When asked about her first son, she answered that she was very proud of him. Jolie said that Maddox was turning out to be such a good man. Adding that, he knew how to properly balance his life between work and fun.

Talking about his wild side, Angie revealed that Maddox got a tattoo recently. However, she didn’t reveal what exactly is the tattoo-like or about. While most parents would get miffed about some permanent body ink, Jolie seems pleased. Of course, she sports several beautiful tattoos all over her body.

We couldn’t spot this new tattoo of Maddox when he was last seen near the shutterbugs. The Yonsei Uni student joined his mum for the Japan premiere of Maleficent: Mistress of Evil. But he was also all covered up in a black suit and tie. Also, the young man was spotted with a new mustache on the red-carpet. 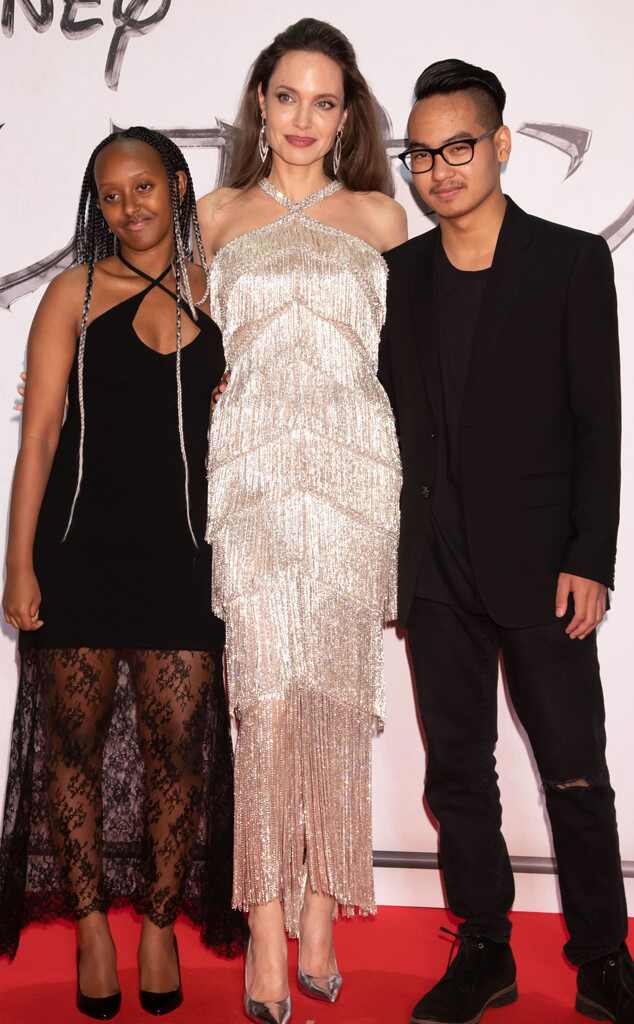 He has grown! It seems like yesterday when the 18-year-old was just a little kid hanging on his mum’s arms.

This 3 year old kid’s positive affirmations are all that you need to get through your busy week
Angelina Jolie And Brad Pitt’s Divorce Isn’t Finalized Even After Three Years: The Ex-Couple Requests For More Time And A Private Judge To Settle Their Assets