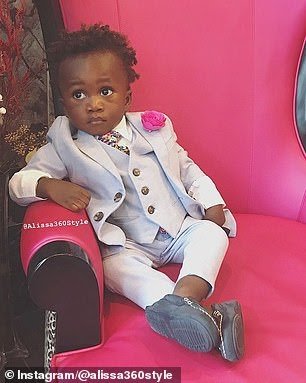 A 32-year-old stylist Alissa had taught her son Ayaan positive mantras to overcome difficulties in life, a year ago when he had turned two. And recently the kid surprised his mother as he recited the phrase, ‘I am smart. I am blessed. I can do anything’, while walking his way to school, evidently ready to take on the world. 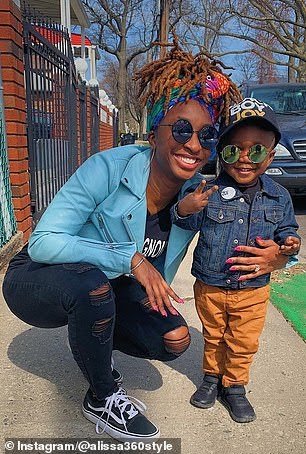 Instantly the New York-based mother began filming her son reciting and posted the video on social media, revealing, though she had taught the mantras to Ayaan on his 2nd birthday, the recitation came as a surprise to her. It was all of a sudden that she heard her son reciting the phrase out loud.

She wrote that she taught Ayaan the positive affirmation in hopes that he would one day memorize it, understand it and use it as a motivational tool whenever he needed it. But her son shocked her in the morning when out of nowhere, he started repeating it and ended (with enthusiasm) once they made it to their destination. 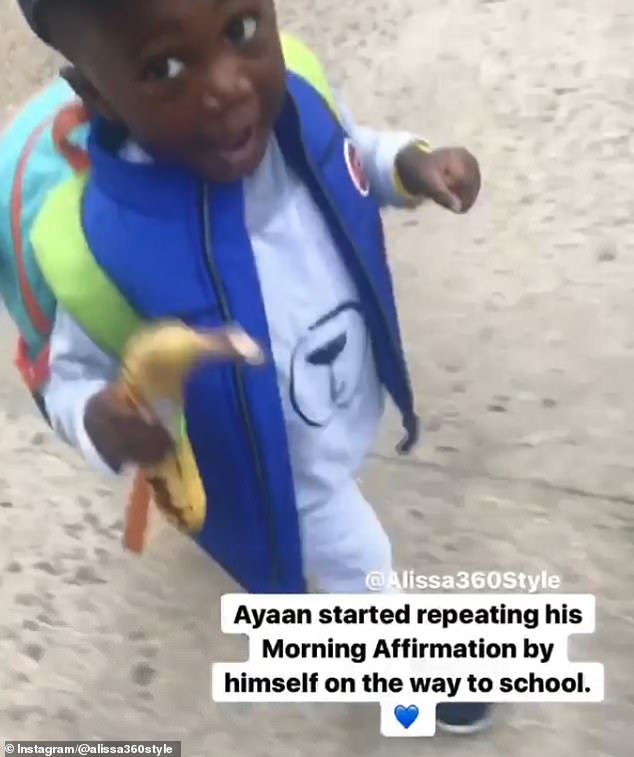 Soon, the heartwarming video was all over the internet, as many shared and reposted it. People claimed that those were the words they needed to get through the week. Many popular personalities gave their comments regarding the video, all positive. The Ellen Show host Ellen DeGeneres reposted the video while Oprah magazine’s digital director Arianna Davis said that it was positivity from a young age, and we could all use it as a lesson.