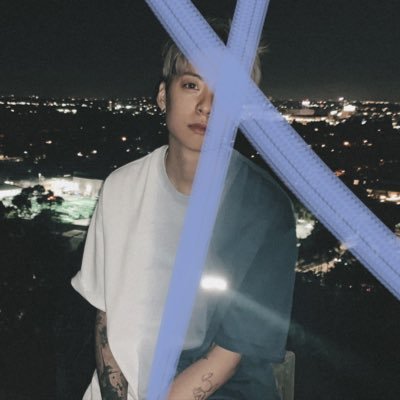 Amber Liu is an American singer, rapper, songwriter. In September 2009, she made her debut as a member of the South Korean girl group FX. In 2015, she created a solo debut with the release of her first extended play Beautiful, and since then, she has further released solo singles.

By 2018 she joined Steel Wool Entertainment to manage her US activities. In between White Noise, Lost At Sea, Beautiful was her maxi-singles. She left her Korean label SM Entertainment in September 2019 and exclusively signed SWE before the release of her 2020 extended play X.

Recently she was in the news when the Amber gave her reaction on footage of a black man being arrested by a police officer for eating a sandwich on a subway platform in San Francisco. The reaction clip was not at all received peacefully. She received a lot of backlash from all over.

In her clip, Amber said the black man deserved the punishment for his actions as he showed no respect towards the police officer. At the same time, her friend made a statement saying she is culturally unable to understand what the black community goes through in regards to systemic racism.

Now Amber has come again openly apologizing for her comments.

I am so sorry pic.twitter.com/DJ4OKlDlNJ

In her apology statement posted on Twitter, Amber said: ‘I am so sorry. I saw a video clip, made an ignorant, snap judgment, and I majorly messed up. It was my fault for not being more aware of how the systemic racism in the United States has continued and gotten worse while I spent the last ten years overseas.’

Previous article
Lack Of Humanity Around Us: Lizzo accused and sued poor postmates woman for stealing her food, which never happened!
Next article
Evan Turner and Lebron James!!! A Hilarious Incident On The Court and ended up on twitter feed as memes and gifs!!