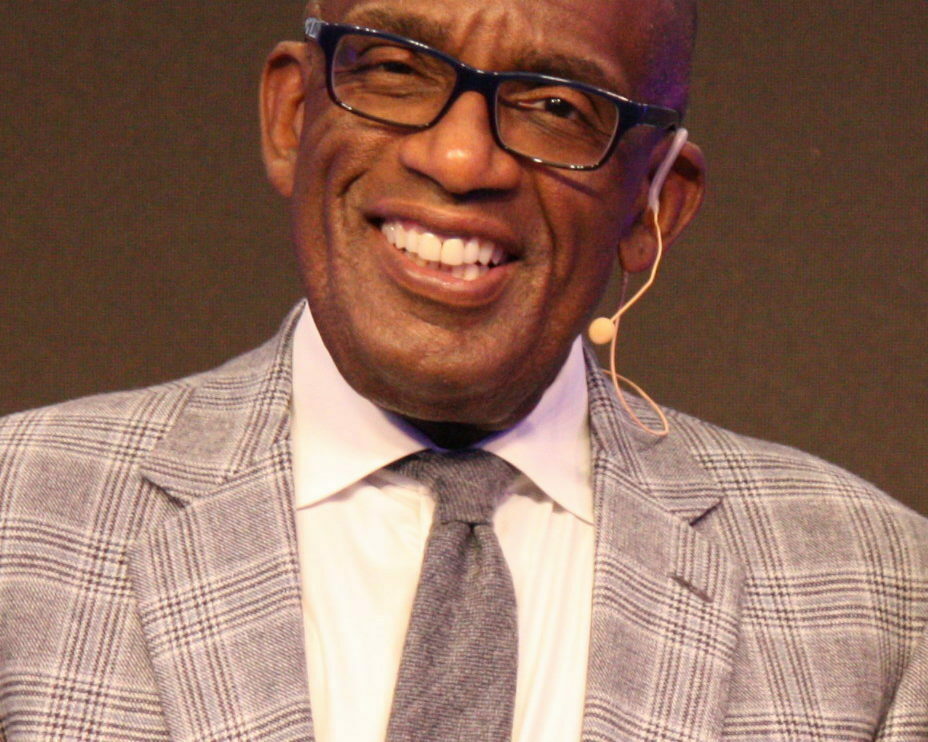 It seems like one of the notable anchors has been diagnosed with a severe health crisis and fans are pretty shocked by the whole revelation that has been done by the man himself.

Al Roker Has Been Diagnosed With Prostate Cancer

Al Roker who has been one of the most prominent faces in the morning news show has been diagnosed with prostate cancer. The anchor himself informs fans about this saying that it is kind of bad news- good news thing. The good thing is it has been caught at an early stage and the bad thing is he has to take some time off keeping his health in mind. The anchor has been keeping fans updated with his tweets on social media.  Have a look at this Twitter post made by the show anchor.

My doctors discuss treatment plan for my prostate cancer diagnosis https://t.co/P89xfdlwoz via @TODAYshow

NBC further announced Roker will be undergoing surgery at Memorial Sloan Kettering Cancer Centre in New York City. So, we won’t be able to see him on screen for a while and fans have already been showering the man with their love and support and wishing him a quick recovery.

Roker Will Be Soon Undergoing Surgery While Taking Time Off Work.

Roker has been with Today since 1996, however, keeping his health condition in mind we wonder whether he will be able to be a part of NBC’s annual broadcast of the Macy’s Thanksgiving Day Parade which has been going on since 1995.

Thanks, sweetheart. Love you https://t.co/mmmVfiTD7e

Roker further assured fans that he will be alright and will soon jump back to health. He has ready been talking about his health issues and how his doctors are doing their best so that he is all healthy once again. So, we hope he is soon back at it.

Schitt’s Creek Final Season is Here and is already One of the Chart Toppers
Let Him Go: An Adaption of Larry Watson’s Book gets Celebrated on Big Screen