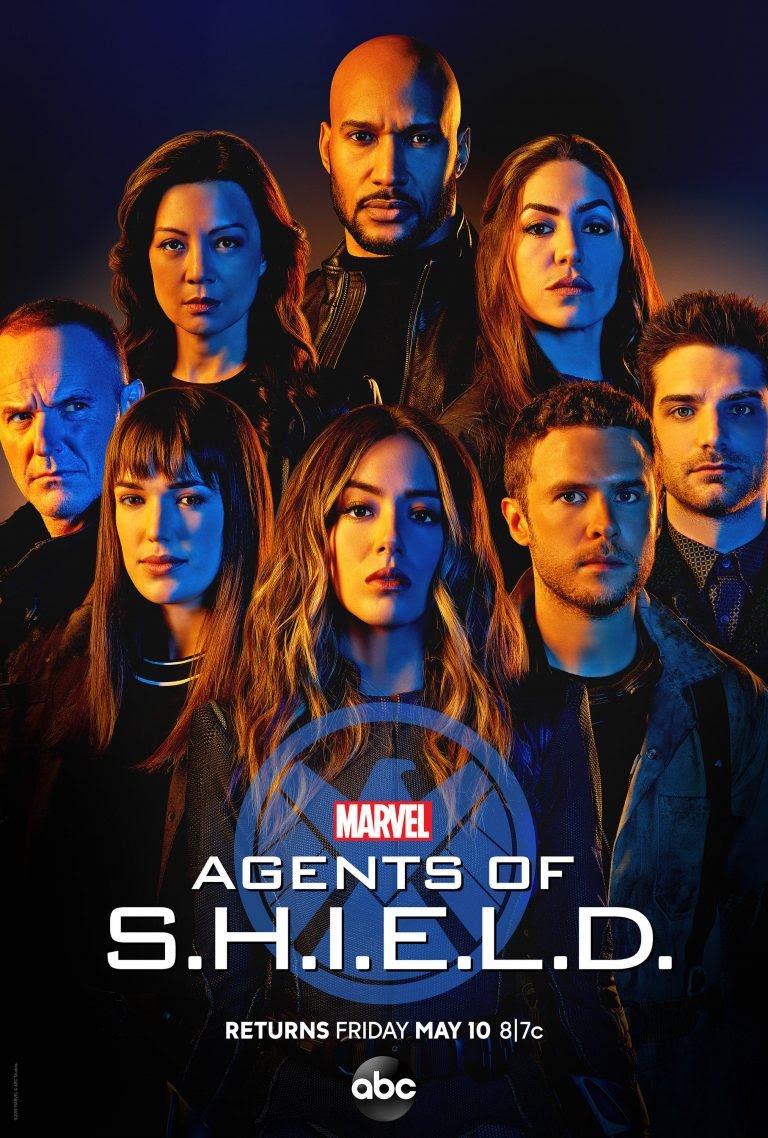 Agents of Shield, is an American television series, by Joss Whedon, Jed Whedon, and Maurissa, based on the Marvel Comics. The series is produced by Marvel Television, ABC Studios, and Mutant Enemy Productions. Joseph Hill Whedon is an American producer, director, screenwriter, comic book writer, and composer. He is well known for Firefly, Dollhouse, and Agent Of Shield. The series ( Agents of Shield ) deals with various enemies and different cases. The sixth installment to the series was aired on 10th May 2919. Till August 2, 2019, 123 episodes were aired, concluding the sixth season. In November 2018, ABC announced the production of the seventh season as well. The seventh season would consist of 13 episodes.

It is scheduled to air in 2020. Makers have confirmed that it is the final season. Principle cast would return to season 7 as well. Starring Clark Gregg, Ming -Na Wen, Chloe Bennet, Lain De Caestecker, Elizabeth Henstridge, Henry Simmons, Natalia Cordova, and Jeff Ward, in lead roles.

Agent of Shield has earned, a plethora of fans. Specific data on which season 7 would be aired is yet to be announced. Season 7 would be a goodbye to the spy’s team. Fans are very curious and excited at the same time, for the concluding season.

Makers have kept a twist for the season 7. The unexpected ending of season 6 was because makers wanted to keep the suspense for the end. Fans are quite sad that the series would come to an end. After 2020, they would not get to see further installments of Agents of Shield.

The journey of Agents of Shield has been thrilling. The day since the airing of the first episode till date the series has received incredible love. Even good and loved things come to an end, and so would this series. Well, Hollywood is pretty promising, it would come up with more thrilling series in the future.

Kardashian sisters celebrated national sister’s day in a unique way you would never Imagine!!
Jason Rothenberg Tweeted that the Sci-fi series “The 100”, will end with season 7! What twist can we expect to unfold from the same?
Comment