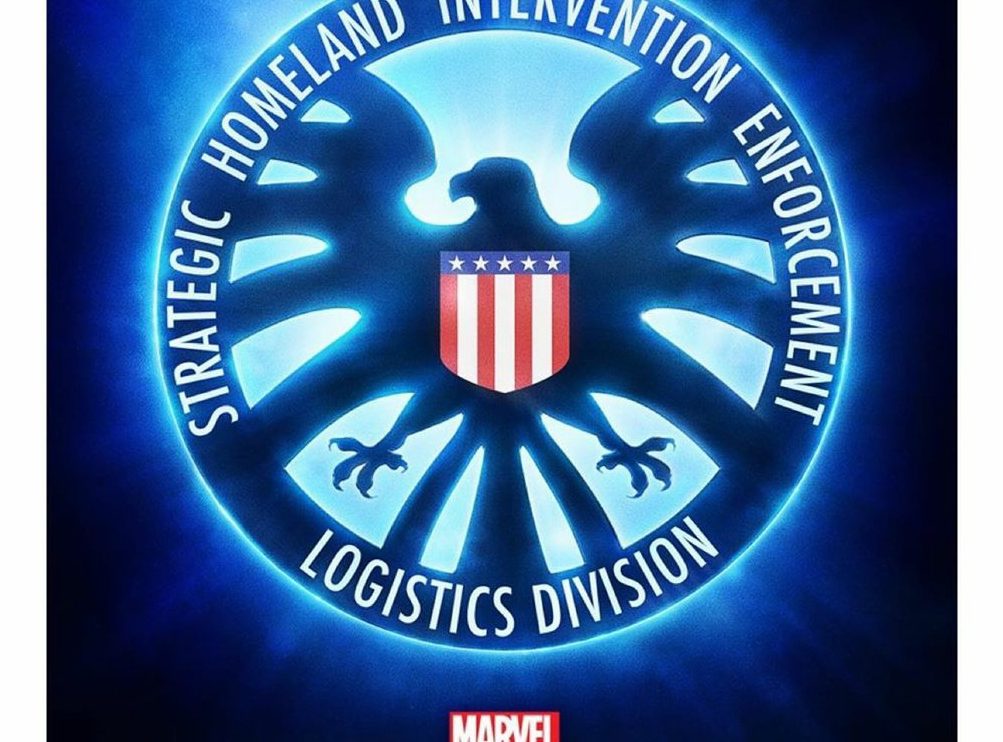 Those who are following Agents of Shield from the beginning are looking forward for the seventh season of Agents of Shield. The series was originally made for five seasons but extended two seasons. Since the story line is going through a time travel phase. Therefore the seventh season could be end of the series. This also opens up possibilities for coming circles of S.H.I.E.L.D.

The fight to save S.H.I.E.L.D.—and the planet—is on. The final mission continues Wednesday on ABC. #AgentsofSHIELD

The seventh season of the series is already premiered on Wednesday May 27, 2020. The series contain 13 episodes and come on 10pm for now only one episode has come. The next episode is called “Know Your Onions” and would release on June 3. The promo has been released and is available on youtube.

Till now, we have only 1st episode of the 7th season. The episode is fantastic as expected

Since only first episode is released and is named “The New Deal”. In this first episode, we saw Coulson and his agents of SHEILD in the year 1931 in New York City. Now the team has to find out what exactly happened and why they are in this time zone. If they fail, it would mean a total disaster and this could destroy the present, past and future. The next episode is named “Know Your Onions” we will see the team revealing the “thread”. Therefore the teams goal is to protect him at all costs and question their own values.

There are no major changes in the cast of the show

The cast of the series remain same from the fifth and sixth season. Clark Gregg as Phil Coulson, Chole Bennet as Daisy, Henry Simmons as Mack, Iain Caestecker as Fitz, Elizabeth Henstridge as Simmons, Natalia as Yoyo and Jeff Ward as deke are the main cast. Although there are some actors who came in the end of season six and would be also seen in season 7. Agent Carter would also be a part of this season.

As Season 1 of Hugely Popular Demon Slayer is Creating Waves on Netflix, the Show is Gearing Up for Season 2
Season 10 spoilers on Twitter open for fans to decipher. What were the curious questions and their funny answers?