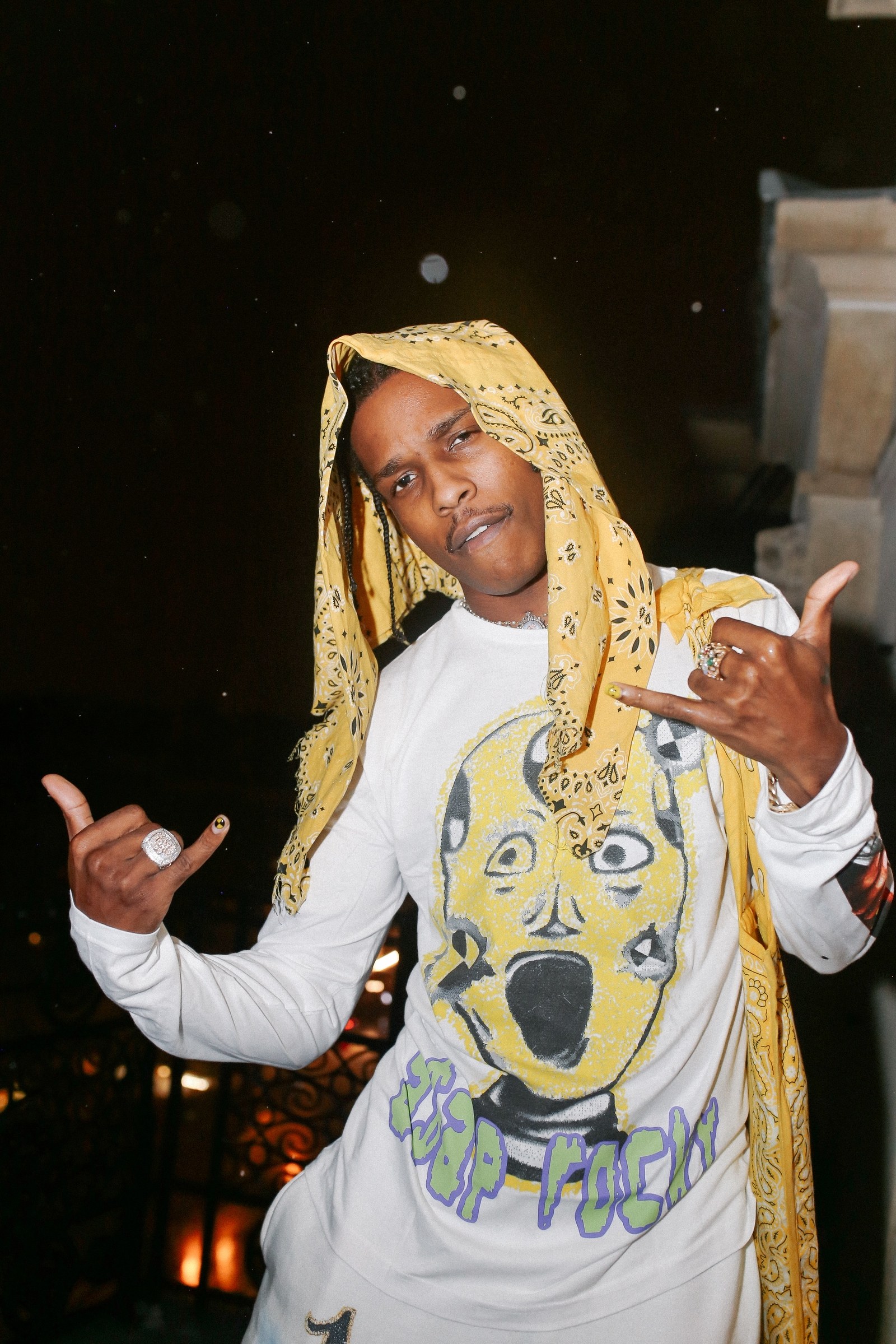 By tomorrow, Rapper A$AP Rocky will have unveiled the first permanent retail for the mysterious collection, of which he is the only spokesperson and the leader, both.

AWGE is housed on the first floor of the streetwear-focused menswear room in London’s department store, Selfridges.

Selfridges is the most rated entertaining retail space that comes with features, including men’s make-up accessories and a skate bowl. AWGE space is going to be set in the re-creation of A$AP Rocky’s home turf, Harlem.

Like most of the streetwear, A$AP Rocky’s AWGE collaborative products are going to be released in drops with about 40 on offer with tomorrow’s launch. The products that are going to be launched will be including the hand-stitched Rocky-doll that is sporting a babushka and “Ben Hundo” with $100 dollar-bill prints.

Rocky-doll was made with the AWGE’s collaboration with Needles, a Japanese brand. AWGE is reportedly even going to offer babushka scarves and more pieces of Midnight Rave.

Babushka, as well as AWGE menswear trend, was something that A$AP Rocky has started himself, and this trend then went on to be one of the topics to be riffed when he went and met up with Vogue Runway in the Paris Fashion Week.

In an interview with the Vogue Runway, A$AP Rocky said that Selfridges was his local store and that he stays right around the corner. He then went on to add that he is currently doing collaborations with many individuals and various designers.

A$AP Rocky revealed that brainstorming for AWGE was the best part and that he felt like he was exercising.