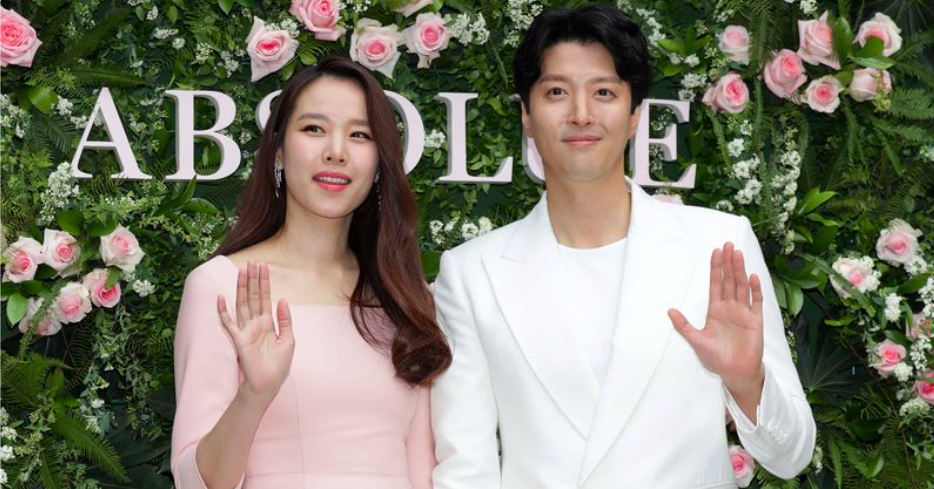 Jo Yoon-hee and Lee Dong-gun, who is a famous couple who met at the set of a show called laurel tree tailors, and started dating and went official about their relationship as soon as they started dating, are no longer together now and have decided to file a divorce.

They were a happy family, until Joo Yoon Hee’s agency made an official announcement about them parting ways.

Talking about their relationship, for the first time they met at the sets for the shooting of the show, during which they started developing romantic feelings towards each other. They were so sure about each other that even one day Jo Yoon Hee, on her radio show, told the audience that their love is blooming and asked the people to support their new love. She even mentioned she is not a person who falls for looks in a person, she fell for the kindness and care he had towards her.

They have been together for more than 3 years now, but there is recent news confirmed by the official sources that they are no longer married and are planning for a divorce. This is shocking news for everyone as they have been quite a romantic couple with increasing love every time.

The whole question is who the daughter is going to stay with?

It has been confirmed that she will be staying with her mother, Joo Yoon Hee and she will be having her custody.

Previous article
Stardew Valley: Your Another Addition in the Farming Games But it’s Different in Many Ways – A Review
Next article
Justice League vs Avengers: Who is More Likely to win the Fight? Let’s Find Out