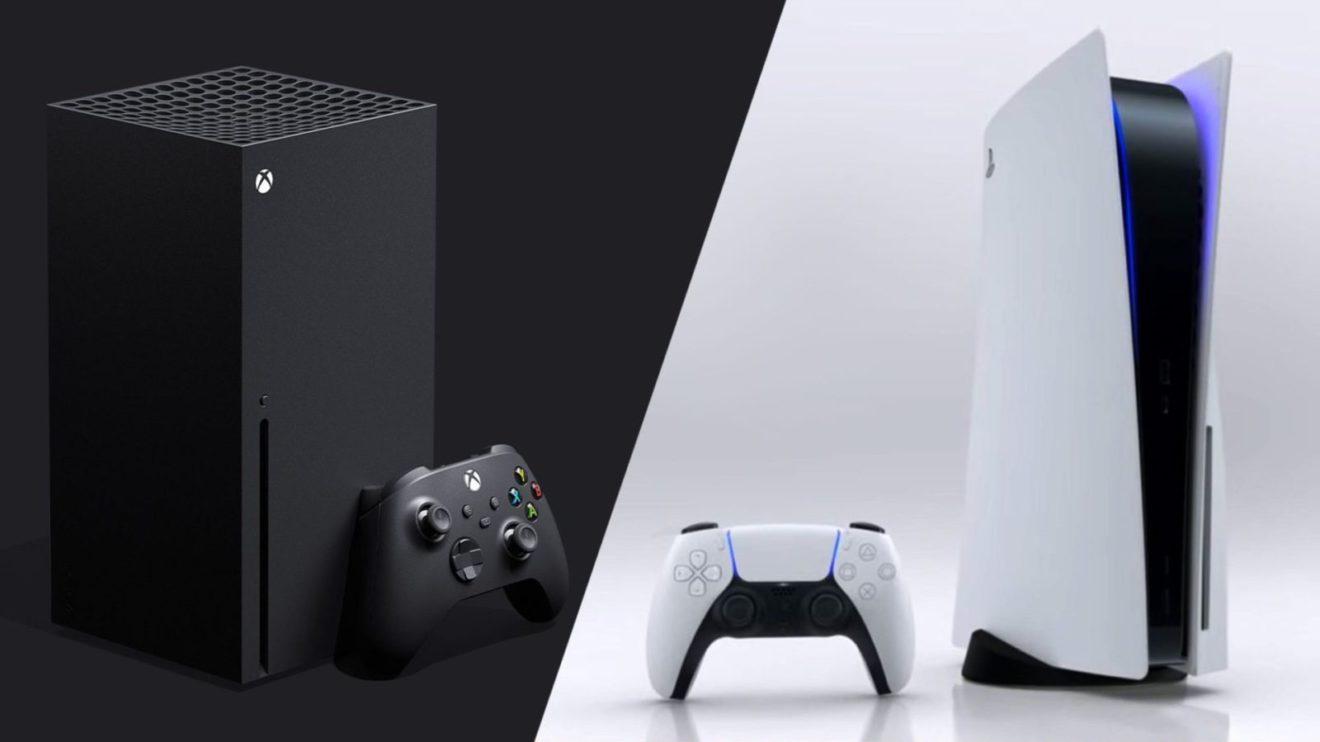 Does it seem like all the game lovers are all set to make yet another big decision: Xbox or Ps5? Well, we might have some leads that might help for making the ultimate big choice as both the games are so very good!

Which One Has Better Features? Xbox Series X Or Play Station 5?

As far as the experts are saying the Xbox Series X has about 18% more processing power than the much-awaited PlayStation 5. So, while this one part is looking good for Xbox Series X, there’s also another thing to remember that gamers can only play on the new Playstation 5 console: Astro’s Playroom and the Demon’s Souls remake. Here’s some social media posts from the company’s Twitter to give you all a detailed look into it.

The next generation of play is lighting up around the globe. #PS5 pic.twitter.com/hqP6FxI3OH

However, there’s nothing to worry about as Play Station is also offering their PlayStation Plus subscription service, which implies that gamers will be getting new free games each month.

It Is Going To Be A Tough Choice For Gamers With All The Exciting New Features !

That’s not all but it has also been observed that the PlayStation 5’s DualSense controller is a more advanced set of technology, with its haptic feedback and adaptive triggers. This upgrade is not really there in the Xbox part, some updates are there but are slightly different. Here are some of the newly released Xbox Series X games given right here.

However, both of these newly released games are worth our attention, so if you are looking for some good gifts for the holiday season, you can surely pick one of the two or maybe both! Gamers surely cannot get enough of their games and these are worth trying.

The Crown: Season 5 of the Royal Drama Series to Explore “Richness & Complexity” of Royal Family in Depth
Pope Francis’ Official Instagram Account Liked a Racy Picture of a Model – Is is True or another Digital Rumour? Read Below to Know More