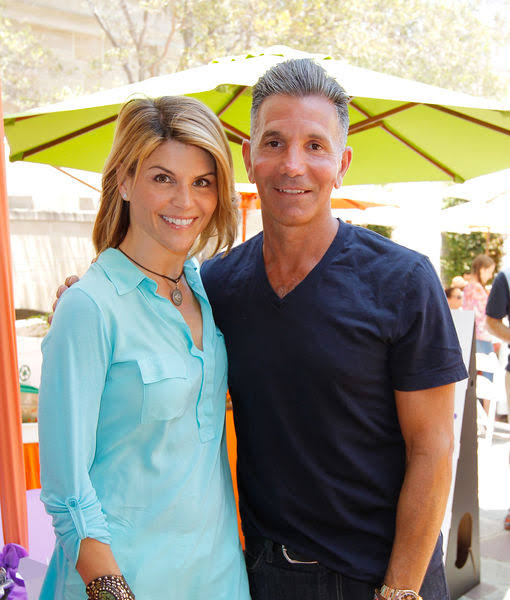 Get to know more about the college admissions scandal, that has got everyone’s attention amid the coronavirus

Actress Lori Loughlin, known for her role in the show Full House among others, and her husband Mossimo Giannulli, a fashion designer have officially pleaded guilty after being charged for being involved in a major college admissions scandal. But many are stating that they saw this coming.

While the majority of defendants accused of committing federal crimes do not immediately jump to the trial, the ones that do are usually found guilty in no time. Those charged with white collar crimes do not let the case fester. They plead guilty in no time. Even then, most often, they consider themselves to be innocent. They just want to avoid having a prolonged trial and limit the prison sentence that they’re going to get.

In the case of Loughlin and Giannulli, they had made a decision at the start that they would be going to fight this through to the end. That is, until the real battle begins. In the next few months, having paid large sums to their lawyers and living with this shame of the upcoming trial, they decided to raise their white flags.

Also, those who admit to their crimes tend to receive lower sentences. The couple are facing a 20-year statutory maximum sentence. But when it comes to first time offenders, they won’t get nearly as much as this level of jail time. But it looks like they won’t be staying in jail for even one year. Loughlin would be in jail for about two months and her husband would face somewhere around five months.

Another issue is the COVID-19 outbreak and prisoners have been getting infected too, with 58 deaths. This has raised to an increase in home confinement.