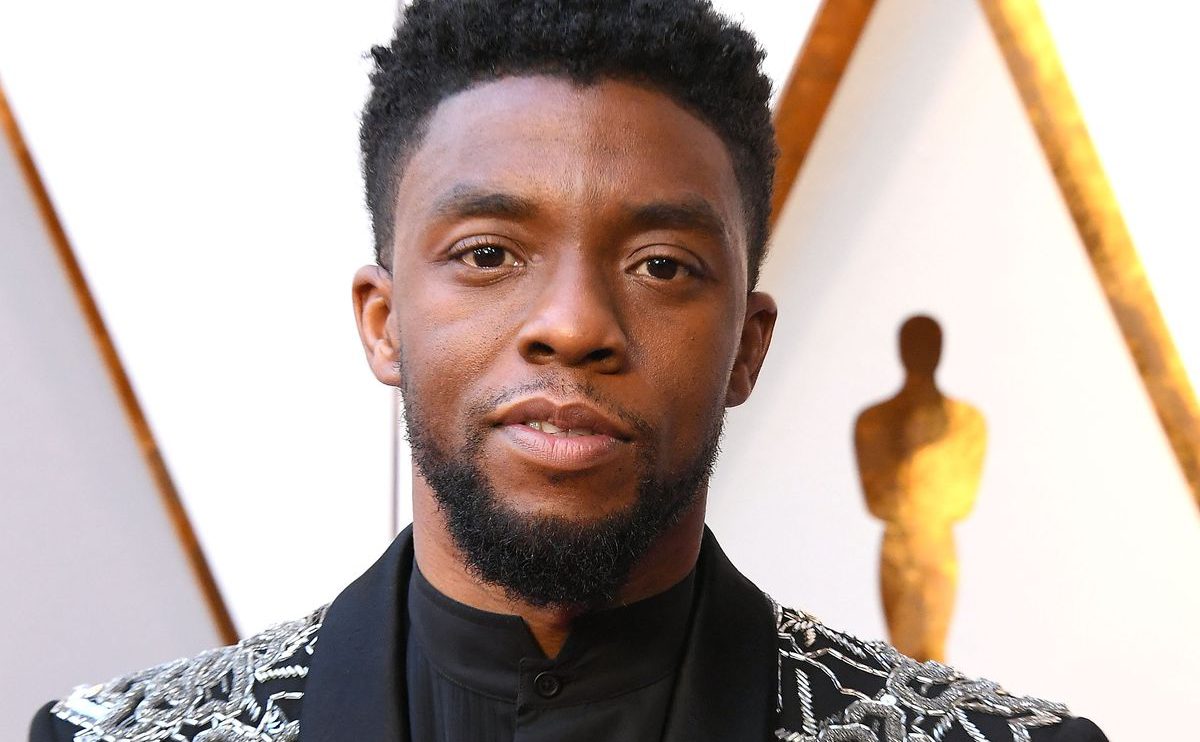 Chadwick Boseman had kept the fact of him having colon cancer a closely guarded secret from his fans around the world and only let his close friends, family and employers know about it. Disney/ Marvel knew about this and had allegedly made backup plans on the event of his death.

It is with immeasurable grief that we confirm the passing of Chadwick Boseman.⁣ ⁣ Chadwick was diagnosed with stage III colon cancer in 2016, and battled with it these last 4 years as it progressed to stage IV. ⁣ ⁣ A true fighter, Chadwick persevered through it all, and brought you many of the films you have come to love so much. From Marshall to Da 5 Bloods, August Wilson’s Ma Rainey’s Black Bottom and several more, all were filmed during and between countless surgeries and chemotherapy. ⁣ ⁣ It was the honor of his career to bring King T’Challa to life in Black Panther. ⁣ ⁣ He died in his home, with his wife and family by his side. ⁣ ⁣ The family thanks you for your love and prayers, and asks that you continue to respect their privacy during this difficult time. ⁣ ⁣ Photo Credit: @samjonespictures

A hero on and off screen

Boseman’s death was probably one of the biggest shocks to come out this year. The actor was only 43 years old and his career had just started taking flight. Also, he always looked to be in fighting form for his movies. Boseman was a very private person and didn’t want to be known as ‘that actor with cancer’ and definitely didn’t want any sympathy or handouts from the people. He stayed quiet about his condition and continued to do his films and visit sick children in hospitals like the rest of the actors.

We are home. Marvel Studios’ #BlackPanther is now streaming on #DisneyPlus.

Boseman died at his home in Los Angeles on August 28th. His wife and family were by his side during his final hours, as told by his publicist Nicki Fioravante. Boseman was first diagnosed four years ago with stage 3 colon cancer and it soon progressed to stage 4.

It should be noted that colon cancer kills more men than breast cancer kills women. Statistics show that 1 in 9 men will be diagnosed with prostate cancer, which if left untreated, develops into colon cancer.

Black Panther producers were informed in January 2020 that Boseman’s health had been deteriorating, and they had to make drastic changes before the next movie started production. Similar to the comic books, they will be making Shuri take the mantle in the next movie.

Loretta Lynn and Kid Rock’s ‘Wedding’ seems to be the favourite event of the fans! Check it out.
Amber Heard enjoys a day of hiking while Johnny Depp files a new case against her! Check it out.