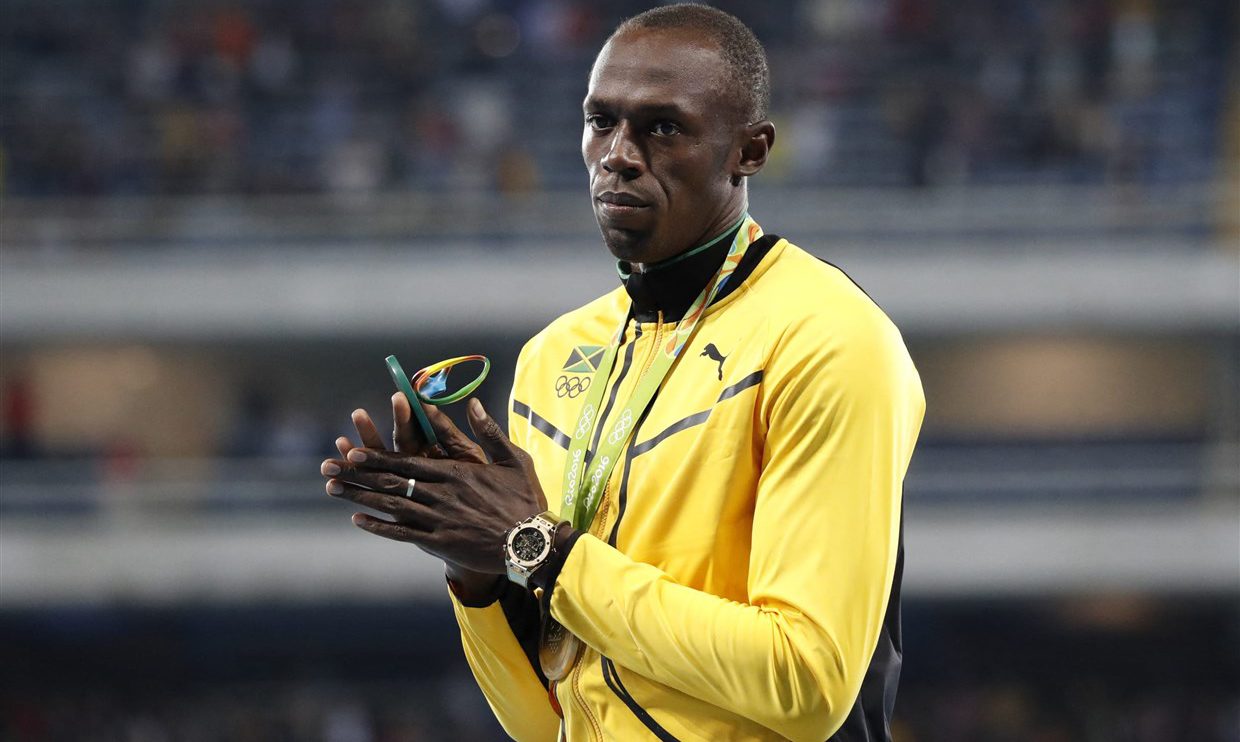 Bolt is however, not showing any symptoms of it

Jamaican sprinter Usain Bolt has indeed tested positive for the coronavirus, like the rumours indicated. The news was confirmed by his agent Ricky Simms on Tuesday.

“The COVID test was positive, but Usain is not showing any symptoms,” Simms stated on his email to CNN.

Quarantining despite showing no symptoms

Reports of Bolt having tested positive first came from reports by the Jamaican media, who stated that the retired ace sprinter tested positive just days after celebrating his 34th birthday with a lavish party.

Bolt announced on Monday that he was quarantining himself while he awaited the results of his test. He didn’t confirm that he was tested positive but urged everyone he had been in contact with to quarantine themselves. In a video he posted on Twitter, he said, “I did a test on Saturday to leave (Jamaica) because I have work. I am trying to be responsible so I am going to stay in and be safe.”

He added, ” I am having no symptoms, I will quarantine myself and wait on the confirmation to see what is the protocol and to see how I go about quarantining myself from the Ministry if Health.”

Bolt had not competed internationally since the 2017 World Championships at London. He became a father in May after his partner Kasi Bennet delivered a girl.

These are the Katy Perry songs which are exactly made for your zodiac sign! Check out how much they match your personality.
Cardi B has a fitting reply to the memes which said that US doesn’t need women like her and needs more like Melania Trump! Check it out.