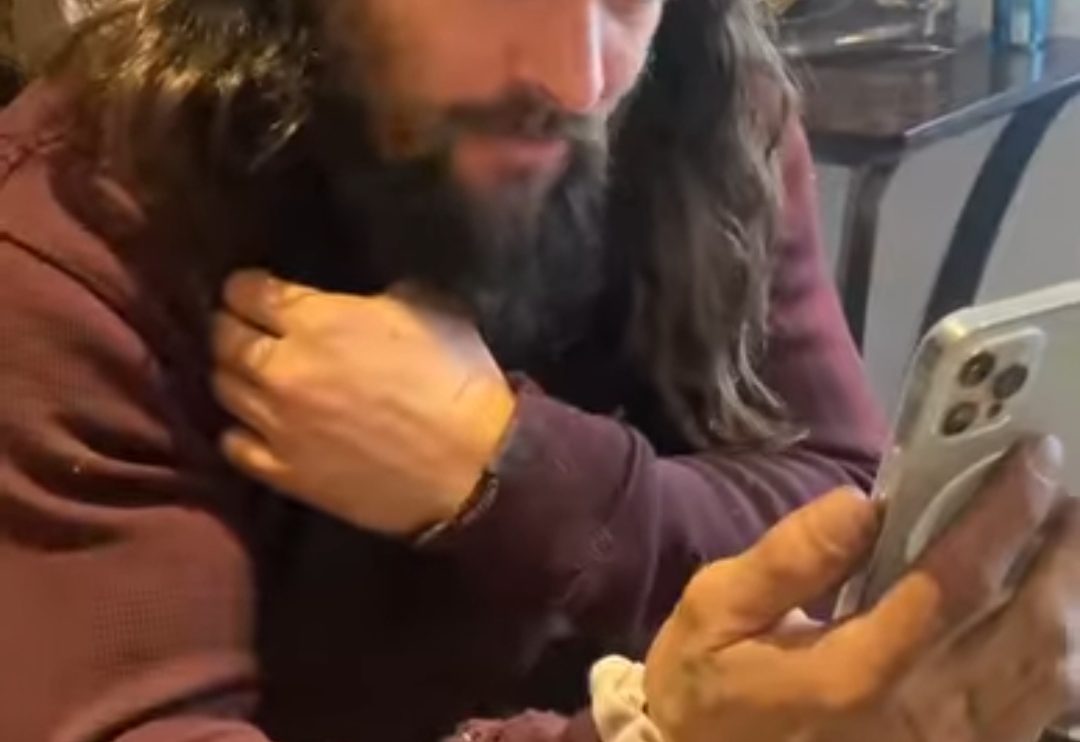 Recently, this week Jason Momoa had an interaction on video call with his little fan who is battling with cancer. This little boy is Jason’s big fan and loves Aquaman. Danny Sheehan is a little kid who is suffering with dangerous illness. He is suffering with a rare form of brain cancer and cancer in cerebral spinal fluid. Jason also posted his interaction with the kid on his official Instagram handle. This cute facetime call of Jason with the little kid made everyone on internet go ” aww”.

On starting of video call, Danny with overflowing excitement said hello to Jason. Later, Jason literally said heart warming things to him. He said Danny that he is beautiful and asked him whether he is excited. He also told him that he has been constantly hearing about Danny and therefore he wanted to see how he is doing.

Danny also told Jason that he loves Dolphins. Jason giggle in return and asked him whether he has rode a Dolphin or not. In addition to it Danny replies that he has never rode one and have neither seen one. Jason in return promised him that he will make it happen.

Before this facetime, a video of Danny receiving a Aquaman figure went viral on social media. The video clearly shows his love for Aquaman.

At last, Jason posted this facetime recording with Danny on Instagram. He also added a heart warming caption telling details about Danny and his illness. He also requested his follower to help the family and also provided the link in his Instagram bio. Jason also thanked the community to reach out to him for Danny.

Sia Gets Into A Fierce Twitter Battle In Support Of Her Upcoming Feature Film ‘Music’ Amidst Severe Allegation Of Misrepresentation!
One Direction singer Harry Styles rocking in biannual collection by Gucci.