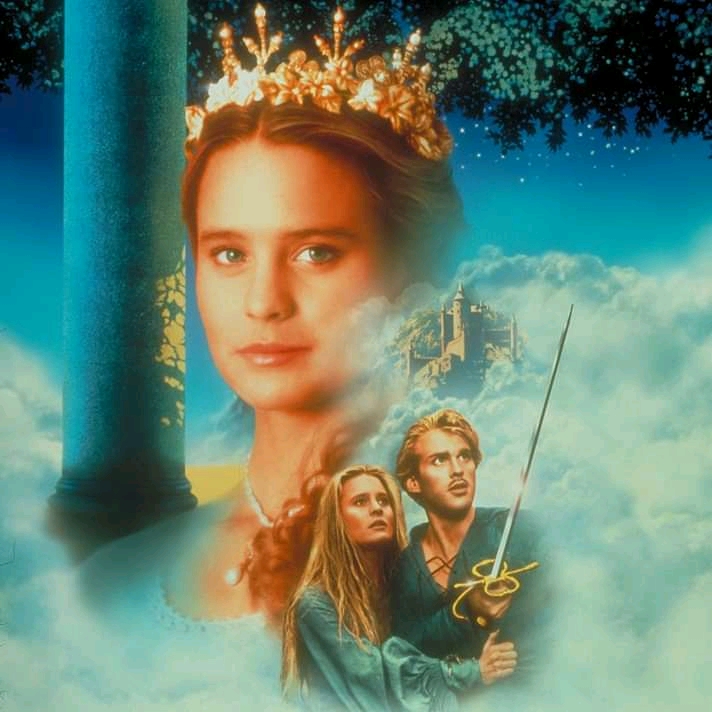 The Princess Bride is one of the most interesting and comedy TV shows. Now you must be thinking why are we suddenly mentioning about them here? Well, the beloved cast of The Princess Bride is going to raise money for the Democratic Party of Wisconsin by organising a reunion for a one night virtual table read. Isn’t that a great news? Of course it is.

A post shared by Prancingbee Culture (@prancingbeeculture) on Sep 7, 2020 at 2:41am PDT

The reunion is named as “A Virtual Princess Bride Reunion” and it will be featuring all the lead cast members of the show, which consists of Carol Kane, Wallace Shawn, Mandy Patinkin, Chris Sarandon, Robin Wright, Cary Elwas as well as Rob Reiner (the director of the film). In addition to these people, there’ll also be some other special guests.

Other than that, the cast members will also take part in question and answer or sort of a virtual quiz that’s done under moderation of Patton Oswalt.

So aren’t you excited to watch the conference? Aren’t you wondering when will it take place? Don’t you want to grab the opportunity to know these celebrities more? Here’s the answers to all your questions.

#Inconceivable! I’m excited to announce a virtual #PrincessBrideReunion! Chip in any amount at the link & get an invite to this special event on Sun. Sept. 13th with myself, @RealRobinWright, @PatinkinMandy, @robreiner & many more! #DumpTrumperdinck https://t.co/NTXPMpRiLk

The virtual table will only be telecasted ones, and not to forget it’s gonna be a live streaming show. And it is set to take place on 13th September 2020, and the timing is six at the evening.

The organizers said that the motive behind this is to beat Donald Trump in the upcoming election. Elwes and Reiner also keep criticising Donald Trump on social media. According to Elwes, Donald Trump has abdicated all his responsibilities as the President of America and he now can’t represent the whole America and stand up for them.

Miley Cyrus rescued a stray bulldog recently and named it after a famous supermodel! Who is it?
Dr. Dre’s ex wife Nicole Young justifies the $2 million she is claiming per month. Check it out.