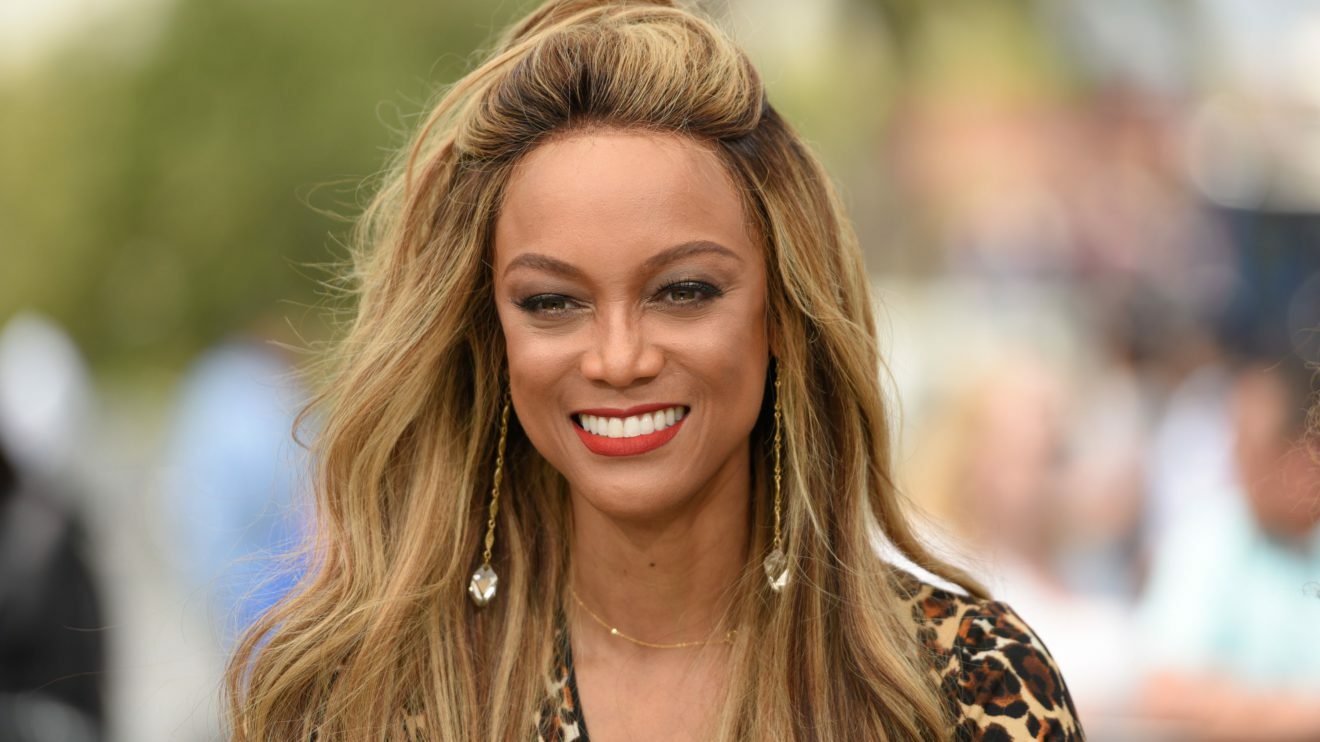 Supermodel and show host Tyra Banks recently made headlines and it seems like fans are not impressed by something that recently happened!

The supermodel recently ordered the same dish from different places and fans are shocked to see so much abundance of food that will eventually end up going to waste. The revelation made by Tyra Banks as she uploaded the picture of her food backfired and she was subjected to a major backlash. This is the Twitter post that made the host land in major trouble with fans as she was accused of wasting food in abundance. While Tyra Banks talked about how she orders the same food from various outlets to get the best one.

Fun fact: I love ordering the same dish from multiple food delivery apps & restaurants at the same time…for real! When the goods arrive, I rate and compare everything. Then I know what to order from in the future, and what to skip. Where’s your fave place to order delivery from? pic.twitter.com/N4XYj7nzVh

Fans are not thrilled about this given the situation of the entire world and how Tyra Banks ended up buying food that is enough to feed the entire cast of ANTM. Fans are baffled by this wastage and are questioning Tyra’s lack of self-awareness. Some even pointed out how she is might not be aware of the situation that is going around the whole worldwide.

The Supermodel And Show Host Has Been Accused Of Wasting Food.

This is not the first time Tyra Banks has been having backlash from fans as the supermodel was seen as being insensitive to some of the contestants of ANTM. This backlash came up after some of the old clippings from ANTM resurfaced.

I had a panic attack about spending $23 on delivery the other night & have been dipping into savings to pay for groceries. I understand you did not have malicious intent with this post, but I hope you’ll understand why people are not responding positively. Americans are starving. pic.twitter.com/0uttsKm7ha

Moreover, fans called her out and defined her behaviour as downright repulsive. Some even pointed out the fact how these people are unaware of the current scenario and how we need to save all that extra money.

Netflix isn’t Resting at all! The Streaming Giant has Just Laid Out a New List of Shows that’re Arriving Shortly
K-drama Universe is Expanding as Netflix Set to Stream more Korean Shows on the Streaming Giant – Check the Full List Below