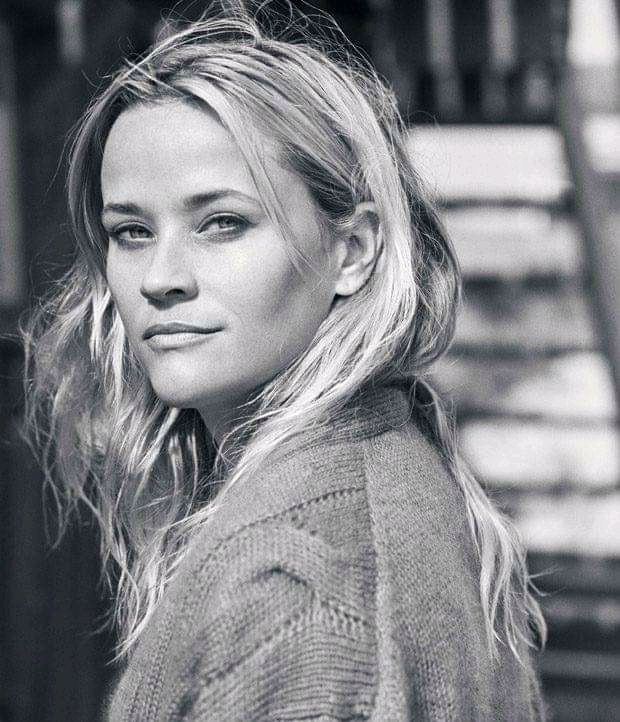 Hollywood actress Reese Witherspoon  shares pictures of her children on social media very often. Specially, their pictures will be frequently seen on her Instagram account. The actress always shared about the amazing stuffs that her children are upto. On 9 September, 2020 she shared a picture of her daughter, the picture was of her 21st birthday.

Wow! How is it possible that this little girl is now 21 years old? Happy Birthday to my sweet girl who has become the most incredible young woman. 💫 Her kindness, her compassion, and her huge heart never cease to amaze me. Ava, there aren’t enough words to describe how proud I am of everything you’ve already accomplished. I cannot wait to see ALL the Good you will put into this world. I love you so much @avaphillippe 💗

Not just the picture but the message she wrote for,  Ava Phillipe her daughter was really heartfelt and full of emotions. Get to know all the details about her post below:

Reese Witherspoon has two children, a daughter Ava about which we mentioned above and a sixteen years old son, Deacon Phillipe. Both the children are from her ex husband, Ryan Phillipe. Reese herself is 44 years old but in the photo that she posted along with her daughter, they seem like sisters. The mother-daughter duo has a large number of fans who get delighted seeing them together.

Two pictures of Ava was shared by her mother Reese. The first picture shows both of them together, posing for the camera. While the second picture is of the time Ava was very small. The picture was a black and white one in which Ava is holding a fairy and is busy looking at the cake she was served.

Hi 💖 My schedule is Freeeeeeee! Ask me stuff. (Q&A is in my stories)

The Oscar winning actress wrote a caption to the picture which will melt everyone’s heart down, she wrote that her small baby girl is grown up now, that’s unbelievable. Moreover, she continued her words by wishing her daughter a very happy 21st birthday. And gave her a lot of blessings for everything she wants to accomplish in future and everything she has already accomplished. The picture also got a lot of love in the comment section.

Kevin Spacey faced sexual assault allegations from two more people! What exactly happened?
Selena Gomez spoke about her experience in the ‘Revival’ album and said she was forced to be more like an adult and be sexual! Check out what she had to say.