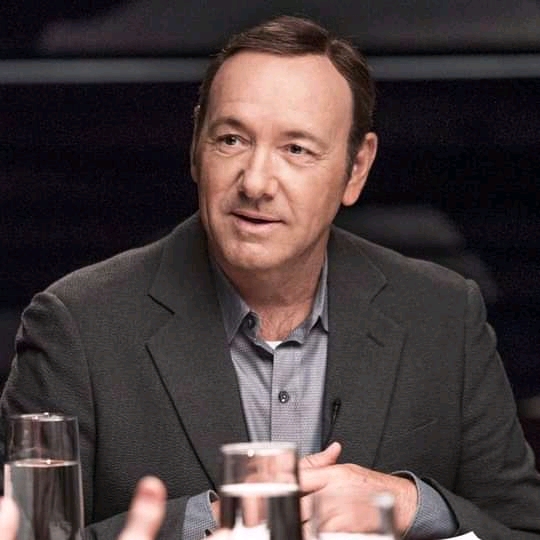 Kevin Spacey is in a big trouble now after a 1980s news have finally come on the surface. Two men have alleged him for sexually assaulting them when they were if teenage. The news has set a great fire in the entertainment industry and everybody is just shocked to know that one of the men is none other than actor Anthony Rapp. He’s famous for on of his best works in the TV series, Star Trek: Discovery.

However, the allegation was made by him in 2017 Oscars itself but people have started talking about it once again. While the second man wants to be anonymous. Both of them revealed that they were of 14 years when this incident happened. 14 years is quite a young age in which it must have been difficult for them to figure out what happened and open up.

A beautiful day at Pimlico, excited for the race to start! Thanks for the warm welcome @preaknessstakes @belindastronach #ad

However, now Kevin (you must have seen him in The Usual Suspects, American Beauty and Seven) is finally being sued for ruining their childhood and causing unspecified damages. Specially, such incidents must have caused a great psychological damage. And what the two men did is really appreciable, suffering from these things without even sharing their difficulty with anyone, however, you must always speak up if any such things happen with you.

According to the information provided by Rapp to the legal authorities, Kevin invited him to a party at his Manhattan house in 1986 where the assault happened to him. And Kevin was the teacher of an acting classes in 1981 where the second person claims the assault to take place. And then he invited this boy too at his apartment. Both the boys experienced the similar assault and have finally stood for justice.

Blood Ties: Cole Sprouse and Kiernan Shipka will be paired up in this upcoming movie! Check out all updates including release date, plot and more.
Reese Witherspoon’s daughter Ava Phillipe just turned 21 and Reese shared some beautiful pictures from the occasion! Check it out.