Nicki Minaj: the rapper known for her boldness and unique attitude! Check out her net worth and more. 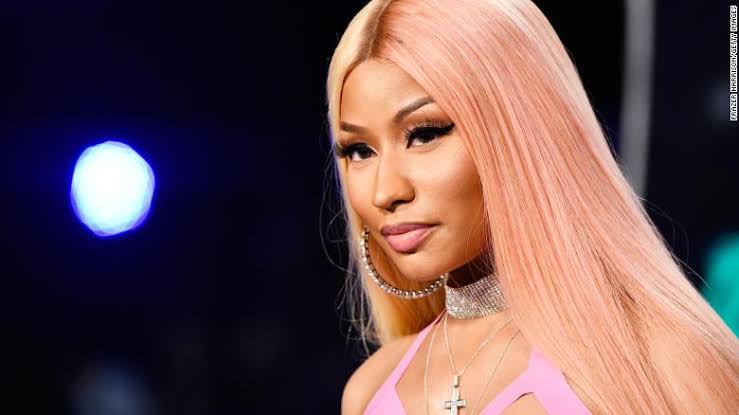 Onika Tanya Maraj, known worldwide as Nicki Minaj is a rapper, singer, and songwriter hailing from Trinidad & Tobago. Most of her childhood, however, was spent in New York.

Minaj is currently one of the most influential female artists in the world of hip-hop and her net worth is estimated at $100 million as of this year.

Minaj was born on December 8th, 1982 and stayed with her grandmother in Trinidad till the age of 5. Her mother was attending Monroe College in New York at that time and brought the family afterwards. Her father was an alcoholic and drug addict, and ended up burning their house.

Minaj initially wanted to become an actress, and worked as a waitress at Red Lobster to support her acting pursuits. But she was later fired. In 2004, she started making music and joined a group called Full Force for 6 months. She released her first and second mixtapes in 2007 and 2008 respectively.

Her talent was first discovered by fellow rapper Lil Wayne in 2009, and he got her a contract with his company Young Money. The same year, she featured in a few songs along with other upcoming Young Money artists.

She got her breakthrough through her debut album ‘Pink Friday’, which she released in 2010. It sold over 375,000 copies in the first week. Afterwards, she didn’t have to look back and got to sell 10’s of millions of singles worldwide. She also got to collaborate with many artists, both from Hollywood as well as known K-Pop band Blackpink.

In 2019, she got married to a music industry professional called Kenneth Perry, and the couple is currently expecting their first child.