Keanu Reeves just turned 56 and here is our little tribute to him on his birthday by remembering some of his amazing movies. – Morning Picker

Morning Picker Every News is Worthy of your Time.
Home Celebrity Keanu Reeves just turned 56 and here is our little tribute to him on his birthday by remembering some of his amazing movies. 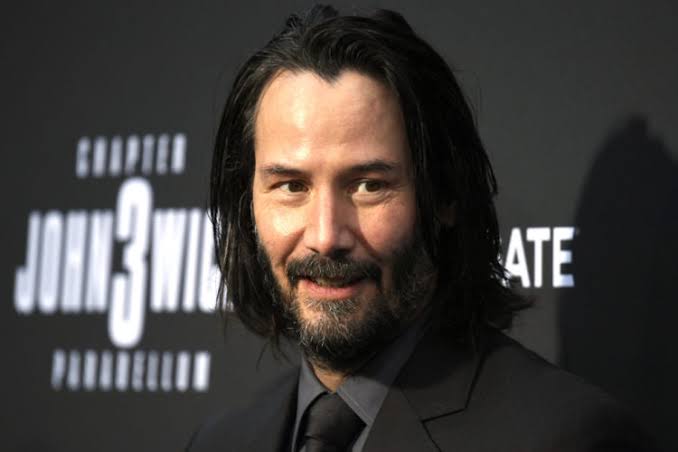 Keanu Reeves has been known as ‘The Internet’s Boyfriend’ for his charismatic, yet humble and kind behaviour. We can easily get to know from common citizens and celebrities of their experiences with the actor, and how he never behaved like one of Hollywood’s biggest stars, and always helped them in any way he could.

The actor turned 55 on September 2nd, and here are five of his classics that made him popular before John Wick did.

1. Bill & Ted’s Excellent Adventure (1989): Bill and Ted helped Keanu reach a wide audience for the first time. The 1989 comedy and it’s 1992 sequel was greatly appreciated by the audience. In this, Keanu plays dim-witted Ted Logan who, with his friend Bill Preston (Alex Winter) collected historical figures using a time machine.

2. Point Break (1991): Probably Reeves’ first ever action thriller, Point Break is about an undercover FBI agent who follows a trail of bank robbers into the world of surfing. The movie had some excellent action sequences like chases and skydiving. Reeves and co-star Patrick Swayze stepped on to the big leagues with this movie.

3. Much Ado About Nothing (1993): Reeves plays the villain in this Shakespeare’s comedy adaptation. The movie became one of the most successful Shakespeare movies ever made.

4. Speed (1994): Everyone must be familiar with Speed, starring Keanu and Sandra Bullock. The movie keeps us on the edge of our seats throughout as you follow L.A. cop Jack Traven in an attempt to save a bus full of passengers that is rigged to blow if it goes below 50mph.

5. The Devil’s Advocate (1997): This supernatural horror film stars Reeves and Al Pacino. Reeves plays a lawyer who finds out his employer (Pacino) is actually the Devil. The movie won a Saturn Award for Best Horror Film.