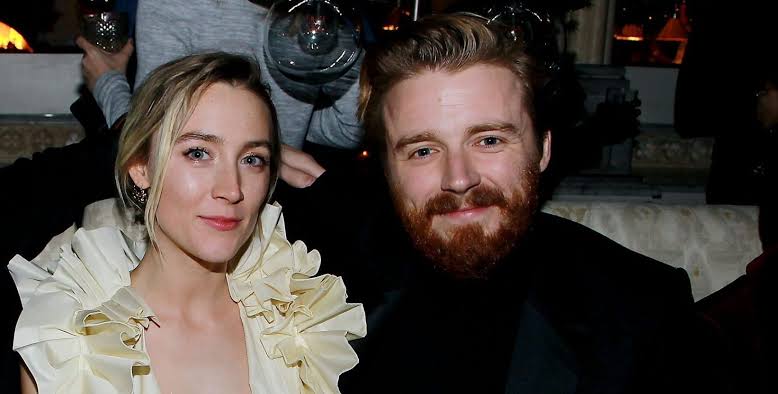 The duo were spotted together in London’s Notting Hill

Going out and about when there’s a raging pandemic plaguing the world is hard, but Mary, Queen of Scots co-stars Saoirse Ronan and Jack Lowden have worked out a system. The two were seen taking a walk through Notting Hill and were cuddling in the park this weekend. This can mean that the two might very well be dating.

A rumour that started in December

As per a report by the Daily Mail, they took some time to relax at the park before heading over to a Notting Hill bakery. They were seen previously at a Glasgow pub known as The Laurieston, earlier this year to celebrate the UK opening of their movie. Their representatives had been asked to comment on their relationship but no response have been received.

Ronan and Lowden had been linked together since December 2018 after they were seen together at an after-party for the movie in New York, according to Page Six.

The two have not spoken yet about their relationship, but have spoken about each other during interviews. While chatting with Refinery29, Ronan spoke about the complicated parts of filming sex scenes with Lowden, and spoke about how they choreographed it. She said, “Jack and I are very comfortable with each other we looked after each other. I don’t think he’d ever done anything like that before either. It was new territory for both of us.”

Down the barrel Stella, that’ll do dug. 💥

Lowden spoke about going to work with Ronan during a press junket for Dunkirk and said, “I am really excited, she’s lovely (and) great, I can’t wait for that. It’s gonna be fun.”

Whether the two are dating or not, they definitely have a strong bond and that’s enough for now.

Zac Efron and ‘Vanessa’ Belong Together! But unfortunately we are talking about Valladares, not Hudgens! Are the two dating?
Did Timothee Chalamet and Lily-Rose Depp BREAK UP? What is the current relationship status between the two?