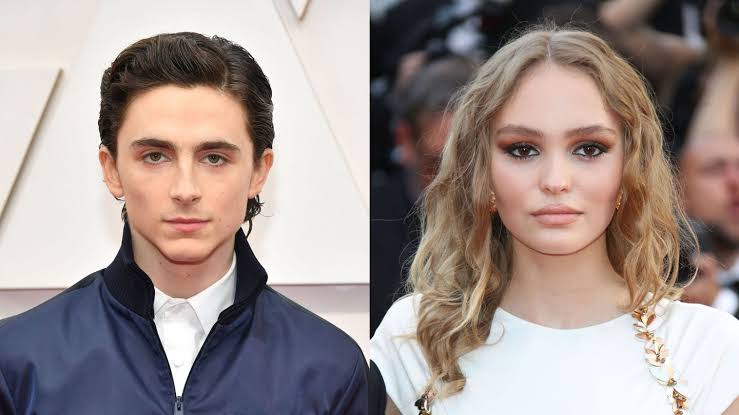 Timotheé Chalamet and Lily-Rose Depp has called it quits after more than a year of dating. The breakup was confirmed by US Weekly. A source close to Chalamet reported the news and in May’s edition of British Vogue, the Little Women actor was described as single.

Lily-Rose is the daughter of Johnny Depp and Vanessa Paradis, and the two met while filming the Netflix movie The King. Reports of a romance started coming in October 2018 when the two were spotted buying coffee in New York and walking in Central Park. They confirmed all rumours after walking the red carpet together at the Venice Film Festival in September 2019. But they still didn’t speak about their relationship in interviews. When he was quizzed about Lily by Access host Lilliana Vasquez, he refused to comment, but still gave a smile at the mention of his girlfriend.

The reason for their split wasn’t given as the in-depth discussion with the magazine focused more on his career than his personal life. But it’s believed that after the 24-year-old moved to London to work with Dame Eileen Atkins in the play 4000 Miles, the distance and their busy schedules might be a cause for their split.

As for Chalamet, it’s reported that he will be returning for the sequel to Call Me By Your Name titled, Find Me. It is based on the follow-up novel by André Aciman and will be staking place 10 years after the first story. Armie Hammer will also be returning. The director Luca Guadagnino spoke to Italian newspaper La Republica and said, “Of course, it was a great pleasure to work with Timotheé Chalamet, Armie Hammer, Michael Stuhlbarg, Esther Garrel and the other actors. Everyone will be in the new movie.”

Is love in the air between Saoirse Ronan and Jack Lowden? A cute cuddling game was observed between them and her dog!
Jaden Smith has to obey this condition by father Will Smith if he wants to move out! What is it?