It was Disney sat Hilary Duff’s baby shower and her pals made sure to keep no stone unturned to give the would b mother a beautiful shower with all the blessings and love.

Hilary Duff’s Girl Gang Planned A Beautiful Baby Shower And It Is Giving Us Some Major Friendship Goals!

The Younger star took to her Instagram account to give fans a sneak peek into the cute baby shower organised by her good friend Sharmeen Bhamani. Hilary thanked her for making this day so very memorable. 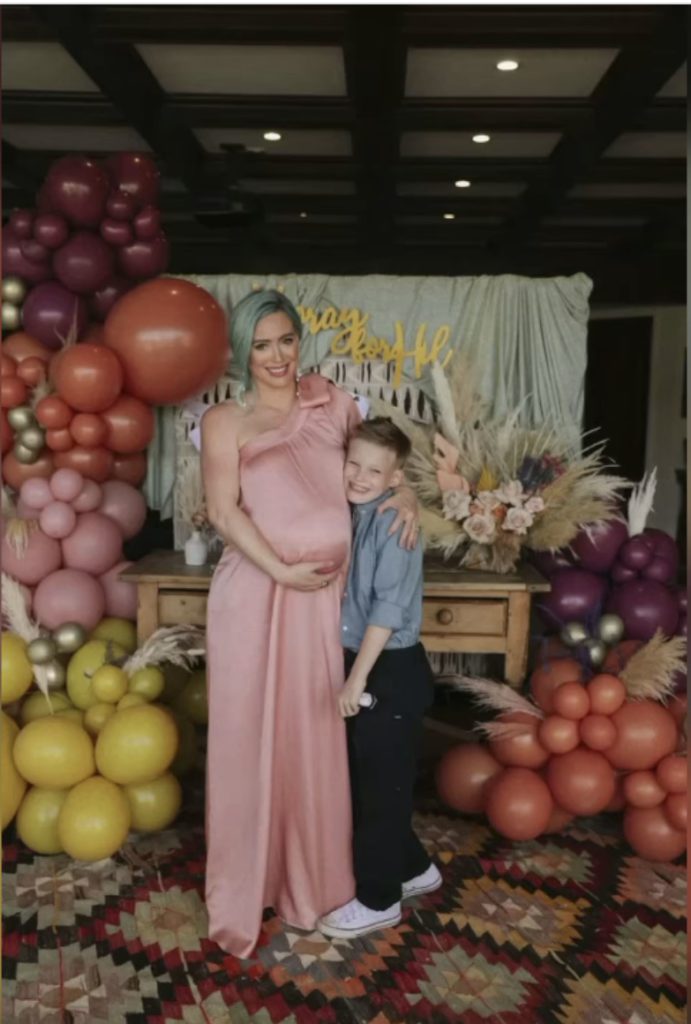 The Lizzie McGuire star was not planning a shower during this time and was missing her gal gang, but thanked her friends to make the impossible happen and how she loved it. The would-be mother recently shared some intimate details about her pregnancy on the Ellen DeGeneres Show while saying that it has been painful but it is also the best pregnancy so far!

Well, #LightningCrotch was definitely not on my bingo card of what our guest host @BrookeBaldwin would be discussing with @HilaryDuff. pic.twitter.com/I4F890z55E

The Younger Star Was Overwhelmed By The Thoughtful Baby Shower!

The Younger star was recently spotted running some errands while showing her adorable baby bump. Hilary Duff’s whole family came together for this heartwarming day and it turned out to be a memorable day for all as the mother was showered with all the love and blessing from her friends and family. Take a look at this heartwarming picture of the two. 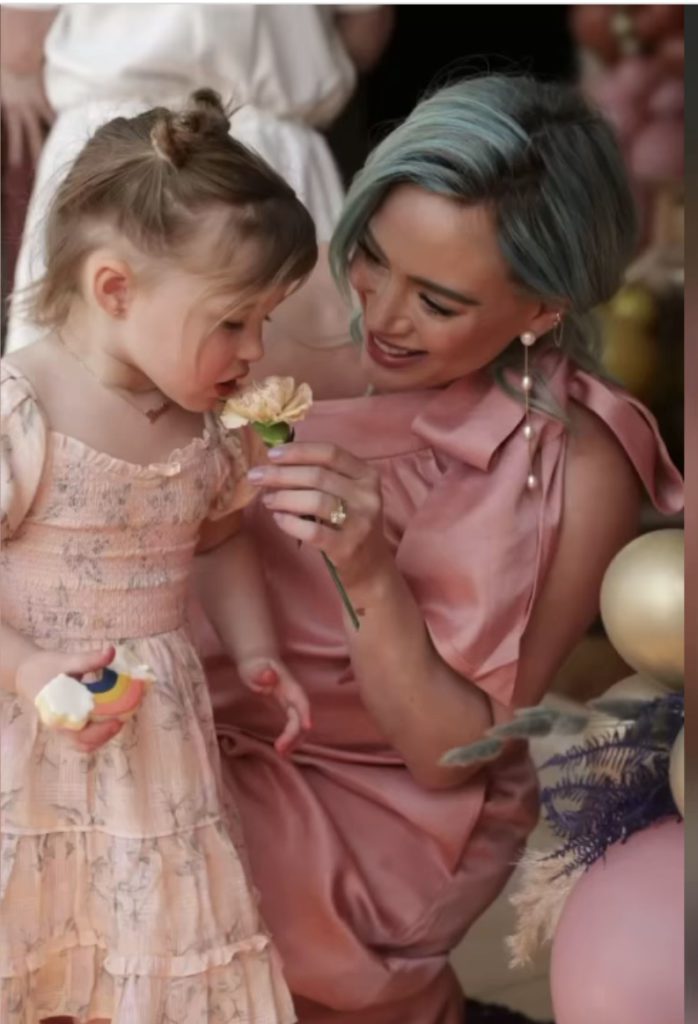 The whole family came together for some adorable clicks as the shower was all about balloons, classy decorations and the would be mother also posed for some solo clicks which are absolutely beautiful. With her blue dyed hair and a beautiful pastel pink dress, the star surely grabbed eyeballs. Hilary Duff recently wrapped filming for the finals season of Younger. She is a mother of two and is expecting her third child.