Zayn Malik Lashes Out At This Year’s Grammys With A Controversial Tweet About Networking Politics!

While The Grammy Award night was a huge success with some big wins and the red carpet filled with celebs dressing their best, someone was not quite happy with the nominations and took to social media to express his disappointment.

Zayn Malik Takes A Dig At This Year’s Grammys And Talks About The Lack Of Transparency!

While Zayn Malik expressed his anger while penning down an angry note addressed to the Grammys and everyone associated with it. However, the singer was at it again and took a dig at the Grammys yet again. Here’s the tweet made by the singer that is already creating a buzz around as it comes with some severe accusations against the decision making team. 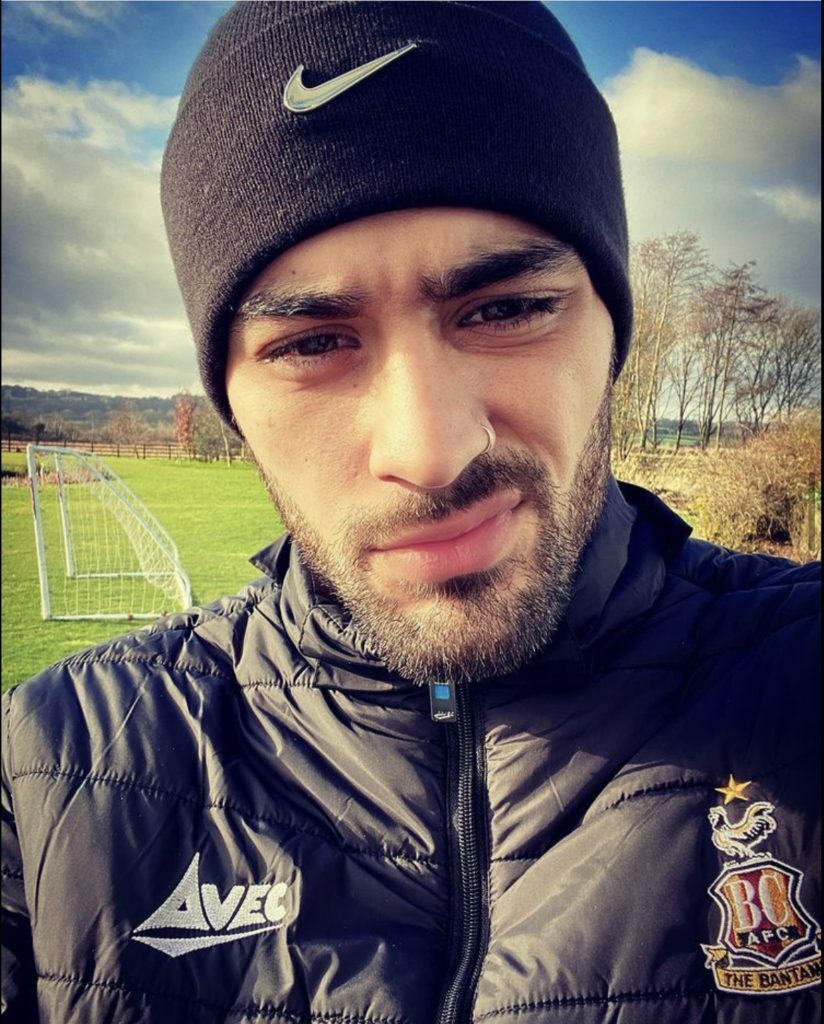 Moreover, the Trampoline hitmaker made it clear that there is an urgent need for inclusion. He also further stated the lack of transparency of the nomination process. The singer also made it clear that this issue is not on a personal level but he also tweeted that we all need to honour the creative excellence of all. Take a look at the tweet that is surely making buzz and become viral in no time.

.@recordingacad are moving in inches and we need to move in miles. I’m keeping the pressure on & fighting for transparency & inclusion. We need to make sure we are honoring and celebrating “creative excellence” of ALL. End the secret committees. Until then … #fuckthegrammys

Zayn Malik Calls Out The Panel Makes Some Severe Accusations With The Whole Nominations!

The singer took a serious dig at the recording Academy and further said that while they are moving in inches, we need to move in miles! However, Zayn Malik is not the only artist who is calling out this year’s Grammys as several others have accused the panel of turning a blind eye. 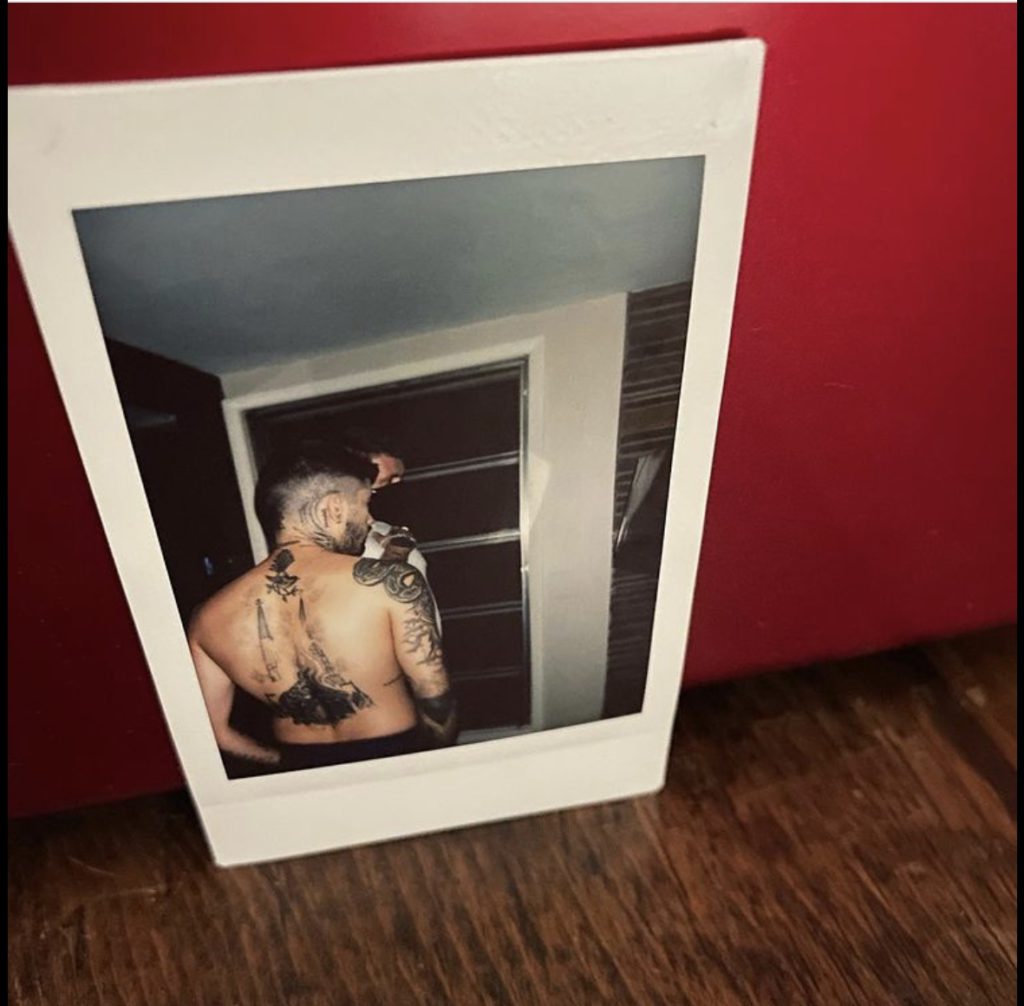 Gigi Hadid also supported her man in this stance and skipped the Grammys this year. Fans are wondering whether this lashing out will lead to some change in the decision making and whether the singer’s songs are going to be nominated for next year’s Grammys.