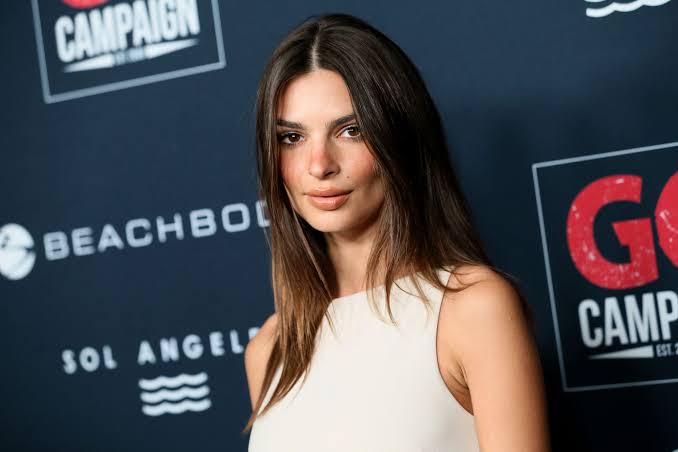 Ratajkowski will be featured in Nasty Gal’s fall/winter campaign

Emily Ratajkowski becomes the latest face for Nasty Gal, the popular women’s clothing and accessories brand. The established writer, entrepreneur, actress, model and activist will be the face of their fall/winter campaign.

What empowerment means to her

As Nasty Gal’s new face, Emily talks about the brand and how it continues to empower women through their clothes and what it means to her. In an interview with Yola Robert, she was asked about her new self-written essay “Buying Myself Back” for New York Magazine.

Ratajkowski replied by saying that she had started writing a couple years back and after writing quite a few, she approached New York Magazine with her literary agent and they chose this piece. The essay was a really personal one and spoke about her life during her 20s. They chose to publish it so that they could speak to young women about what it’s like to be a young woman in today’s world. She also spoke about its its overwhelming response.

When asked about Nasty Gal, she spoke about her own insecurities while growing up and how she grew up in San Diego wearing Nasty Gal as it was accessible for anyone. She also spoke about how clothes are a means for one to express themselves.

Day 1 as a blondie

When asked when does she feel most empowered, she said it was when her essay got published, and said women sharing their stories, realities and experiences can be the most empowering thing.

Zayn Malik And Gigi Hadid step out of the house for the first time after they welcomed a baby into their lives! Check it out.
The Smiths seem to have a great sense of humor and it is just another of their multiple talents! Check it out what we mean.