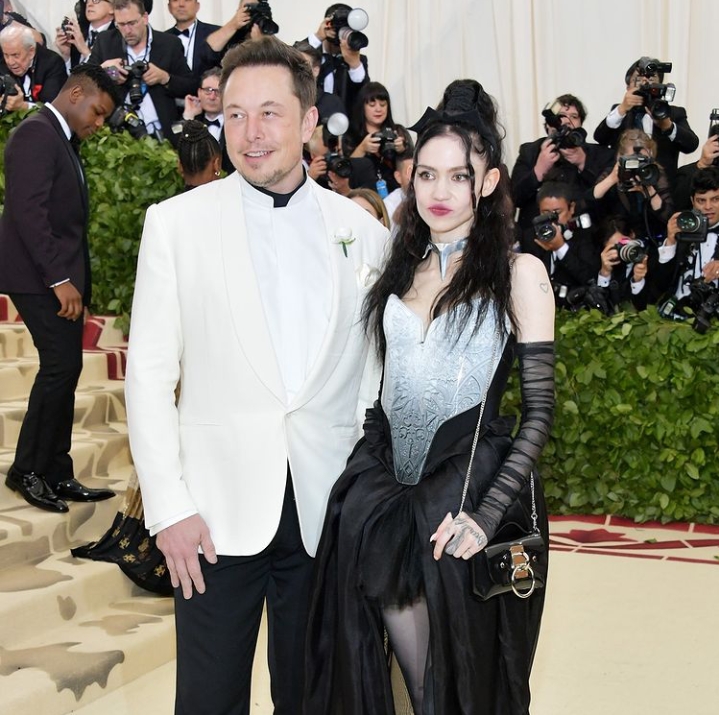 Elon Musk and Grimes are on the process of separation after dating for three years. Both started dating in 2018 and blessed with a baby boy in 2020. Also named him with a unique name that no man can ever think of.

However, after three years the couple seems to have separate lives but with understanding. Also promised to co-parent X Æ A-Xii Musk. Space X founder added that they still love each other and respect.

The couple are having huge schedule and maybe that was the reason for their split-up.

Elon Musk And Grimes Split Up Because Of Their Busy Schedule

Both Elon Musk and Grimes work hard in their profession. However, they must make some sacrifices in order to achieve something. But turns out to giving up their love life after three years.

Even Musk said that its because of their busy schedule that is made up this decision. As Musk mostly spends time in Texas and Overseas. As he is working hard for Space X and Tesla.

And same goes to Grimes. As she is songwriter and singer she spends her work time in L.A. But surprisingly they have come up to a mutual understanding to break-up.

The ‘Then Couples’ Met Gala Appearance

Both were recently spotted in the Met Gala that took place on September 13. At first only Grimes walked on the red carpet and later Musk joined her inside.

Later on Elon Musk hosted an after party at a private club, Zero Bond. But both were together at that time. Also both were seen together when they left New York. But a week later Musk was alone to attend a party hosted by Sergey Brin’s, Google co-founder.

However, Musk has a rough married life and he has been divorced two times or more. But still the Tesla founder loves his work and will adapt to this new life very quickly.