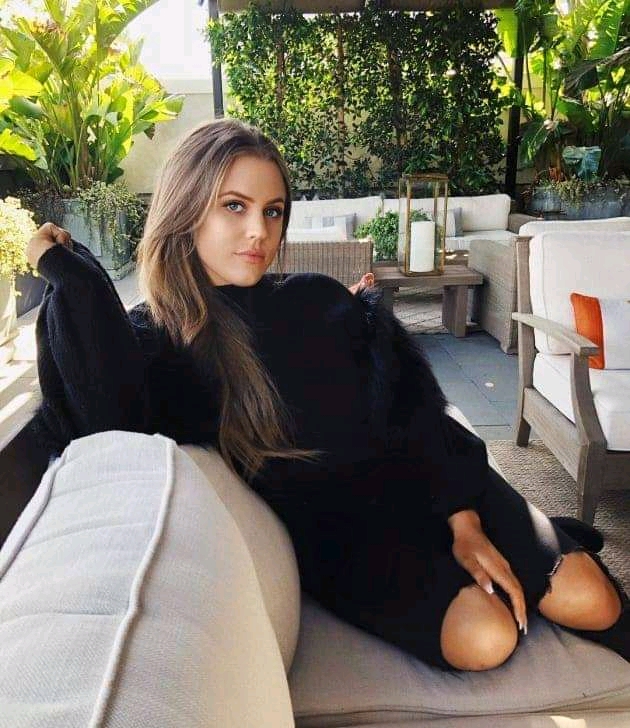 Accusations have been put on the Vanderpump Rules star, Danica Dow that she has choked her ex-boyfriend Brett Willis. This happened after a few days of Danica getting restrained against him. The restraining order was given to her in the starting of this week.

Willis has replied to this saying that both of them had a violent dispute after watching the show 90 Day Fiance. The reason for the argument was that Willis didn’t clean his plate. He claimed all these through legal documents.

Dow on the other hand explained that Willis came into her house and destroyed her clothes with a pair of scissors. Whereas, according to Willis’ explanation, Dow held his neck so strongly that it got wounded and started bleeding.

Vanderpump Rules star #DanicaDow has filed a restraining order against her ex-boyfriend, who is a SUR bartender, #BrettWillis. According to court documents obtained by The Blast, Dow filed a domestic violence restraining order against Willis in Los Angeles County Courts, asking a judge to keep her ex away. Details at iRealHousewives.com or check out our Insta Stories for direct link! #PumpRules #iRealHousewives

There disputes have still not reached a conclusion. However, Willis has requested the judge to ask Dow not to say anything bad  about him and insult him in public.

In the legal documents, Willis claims that he was waiting outside in the porch area until the episode of 90 Day Fiance ended. He didn’t clean his dish and thus wanted infuriated Dow to calm down before he joins her in the bedroom.

And when he got into the house, Dow grabbed his neck so hard that her nails went deep inside her skin and scratched it off. Consequently, his neck started bleeding. Willis also claimed that there have been many such incidents of Dow’s violence towards him have occurred previously too. Moreover, he also says that he even has photographs of his injuries as proves for it to be true. Now lets see what judgement does the court give, we hope that the honest one between the two win.

Did Justin Bieber and Hailey Bieber not get baptized according to the rules? What did they do wrong?
Twin YouTube stars have been charged with felony for playing a terrible prank of robbing a bank!