See also  What is rapper Takeshi 69 up to these days? Here is every latest update on him.
More
HomeCelebrityCharlotte Flair has a fitting reply for a "stupid" fan who has...

Charlotte Flair has a fitting reply for a “stupid” fan who has the worst advice to give up her WWE title to wrestler Naomi! 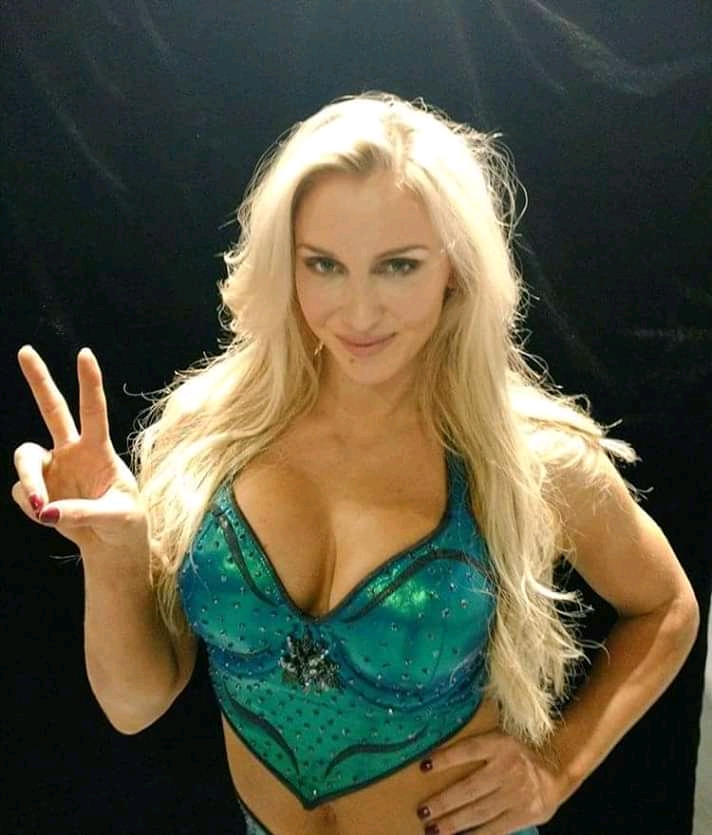 A “stupid” WWE fan trolled and criticised Charlotte Flair on social media as she backed his fellow wrestler Naomi. And Charlotte finally came up with a reply for her and all of the people criticized her for backing Naomi. Flair opened up with her thoughts and conveyed it to them through her twitter handle.

Naomi did not get the attention and popularity she deserves for being such a good contestant. Thus, many fans were upset seeing that her name wasn’t used in high profile storylines of WWE programming. To stand in support with her, against this unfair thing that is being done to her the fans have started a hastag #Naomideservesbetter campaign.

See also  What is rapper Takeshi 69 up to these days? Here is every latest update on him.

Fortunately, the fans also got the support of some other big stars of that company.

The fan sarcastically suggested her through a comment that whenever she would get any title she should not accept that and tell them to give the title to Naomi. To this Charlotte replied that she never thought of this idea. Further she added that it would be better if she just tell them to put Naomi’s name instead of her.

Then she asked that if she has their contact on phone whose name should she suggest for tagging as the champ and then she called the commentor a stupid ass.

See also  Hugh Grant Expresses his Admiration for Bridget Jones co-star Renée Zellweger, says She was one of the Few with Whom He Gelled Well

Flair’s reply was apt indeed because we all know that it is not under her control who the Vince McMahon’s empire decides to give the title. And Flair’s reply was enough to shut the mouth of such stupid people who have no other work instead of trolling.