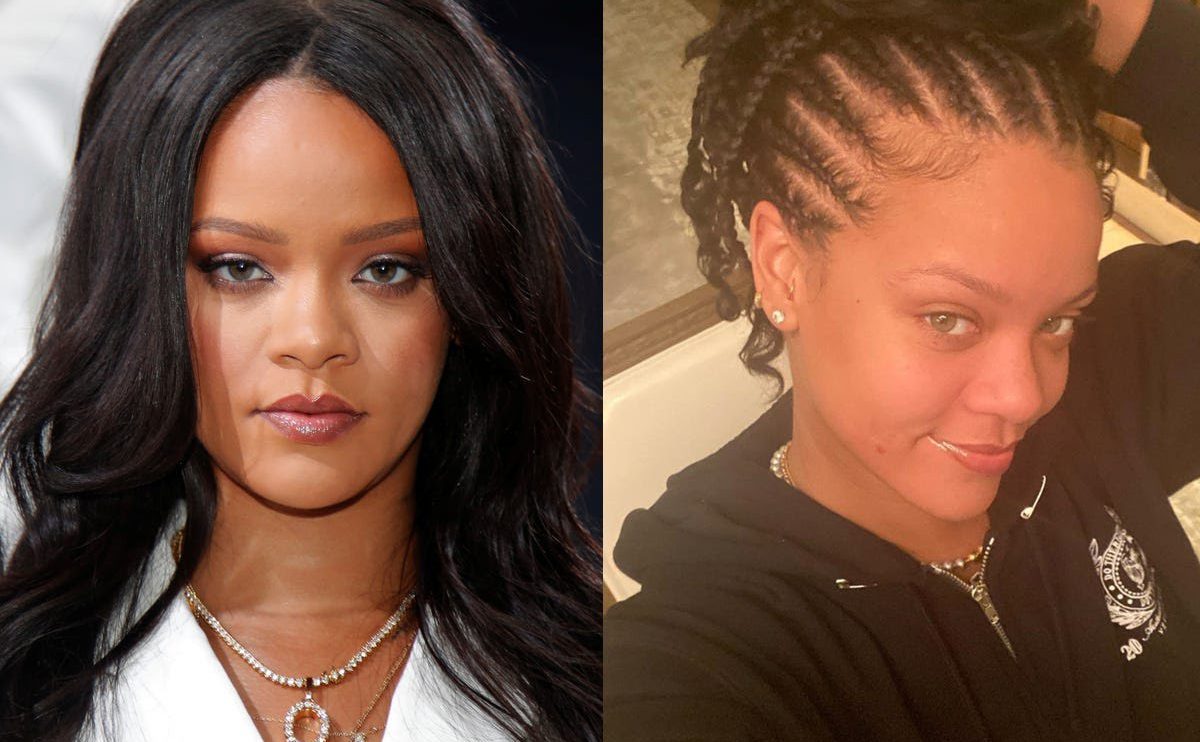 This year has been hard not just for us but for the actors too. We always think that their life is full of leisures and fun but it isn’t that easy. These stars have to build a brand all around themselves and always have to put up with the fans expectations. However, this quarantine we saw a lot of beautiful actresses ditch make up most of them did it for the first time and we must appreciate the level of confidence with which they carried their no make-up look.

Like ordinary people human beings even the celebrities had to put on masks anywhere they go. And since half of the face remains covered we don’t even wish to do make up. Moreover the challenges going on on social media platforms encouraged all of them to influence others for going into the no make-up look at times. So let’s have a glimpse of who all are included in this list.

The very first name in the list is of Demi Lovato. The actress shared a selfie on her social media handle in which she didn’t have any make up on her face. This is probably the first time the actress shared any such picture of herself since the past several years.

Next up it’s Kelly Clarkson, she posted a video of herself singing while she had put no make up on her face. Although she was barefaced the singer looked extremely adorable in the video.

Katy Perry also shared a photo on her social media in which was a no-makeup selfie. She did so to show her fans how her style has changed in this lockdown. And this reality picture of hers is winning hearts.

Another adorable lady in the list is Keke Palmer. The actress showed her natural skin in the photo and had a talk on acne problems which was really appreciated by a lot of youth girls who suffer the same problem.

Celebrities have Dressed to Petrify for Halloween 2020! Here’s a List of Top Halloween Costumes that You can Adapt Next Time
Celebrities Who Lost and Gained Followers in 2020 for Several Reasons