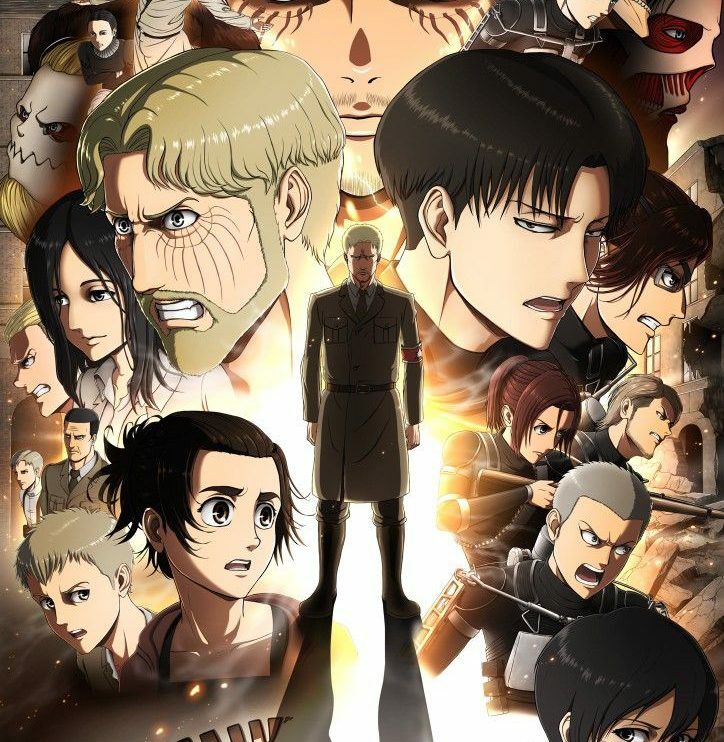 It seems like specific news is going to make all of the anime lovers happy, a popular anime series is coming to its end but before that, a lot is going to happen and fans are excited!

Attack On Titan Is All Set With Their Final Season 4 !

Attack On Titans is coming back with a brand new season 4 this December, however, this is going to be the final season, thus finally drawing the curtains on the long-running series. For the final season, the series has changed animation studios from WIT to MAPPA. Moreover, the popular anime production company has made tr new directors to oversee the series’ final storylines.

As the teaser surprised fans with an older looking Eren, we can assume that the final season will also be showing a time gap just like the previous three seasons did. Here’s a little sneak peek into the teaser.

What Can We Expect From The Final Season?

As we can see in the fourth season, Eren finally joins the Scout Regiment to defend his home, he discovers more truths about the secret background history of the Titans and his connection to them. The final season will be an interesting watch for anime fanatics and it will be available on both Crunchyroll and Funimation. Fans are making several interesting theories of what can we expect in the final story.

Moreover, the fourth season being the final one, a lot has to be narrated in the twenty-something episodes, so we might just witness a big-time- jump in the series. With loads of anticipation, we simply cannot wait to get hold of the final season that will soon releasing on the holiday month itself.

Leonid Meteor will be on Peak on 17th or 18th November, 2020. Read More About the Phenomenon Below
Several Celebs Gives A Fitting Reply To Candace Owens’ Criticism Of Harry Styles’ Vogue Covershoot!