A 28-acre corn maze has been made by a man from Illinois, to celebrate the Apollo 11 landing. Richardson Adventure Farm in Spring Grove showed their latest corn maze design, which has 9.7 miles of trails which are shaped to form two astronauts, the Saturn rocket, a United States of America flag, the planet Earth along with the words “Richardson Farm” and “Apollo 50,” to celebrate the 50th anniversary of the moon landing. 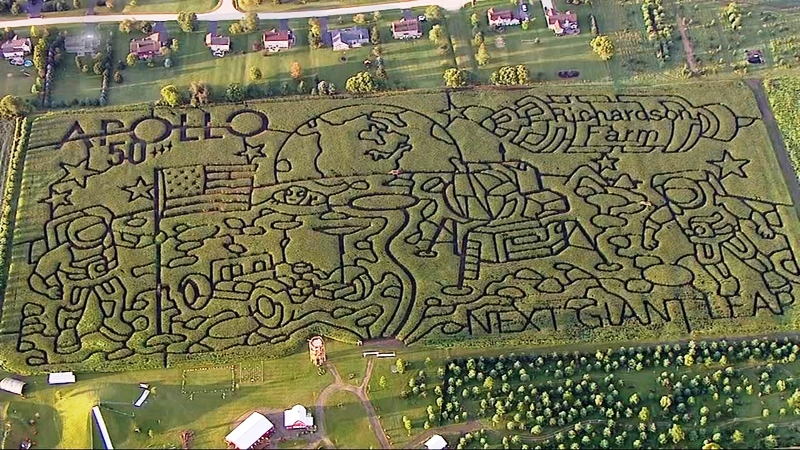 The Richardson Adventure Farm also has built bridges which will be serving as viewing platforms for people who have trouble in finding their way through the maze and also to see the entire layout and design of the labyrinth. Co-owner Robert Richardson shared with WLS-TV that no one has ever gotten lost in the maze and elaborated that no participant has ever been lost for long. 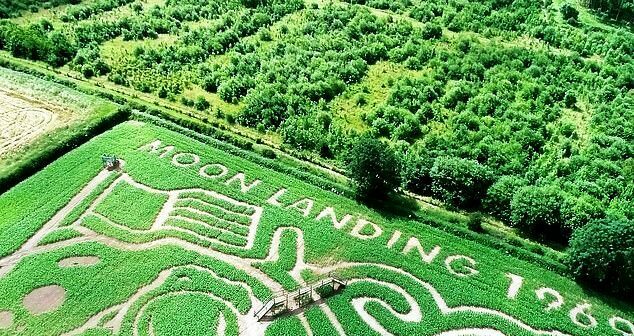 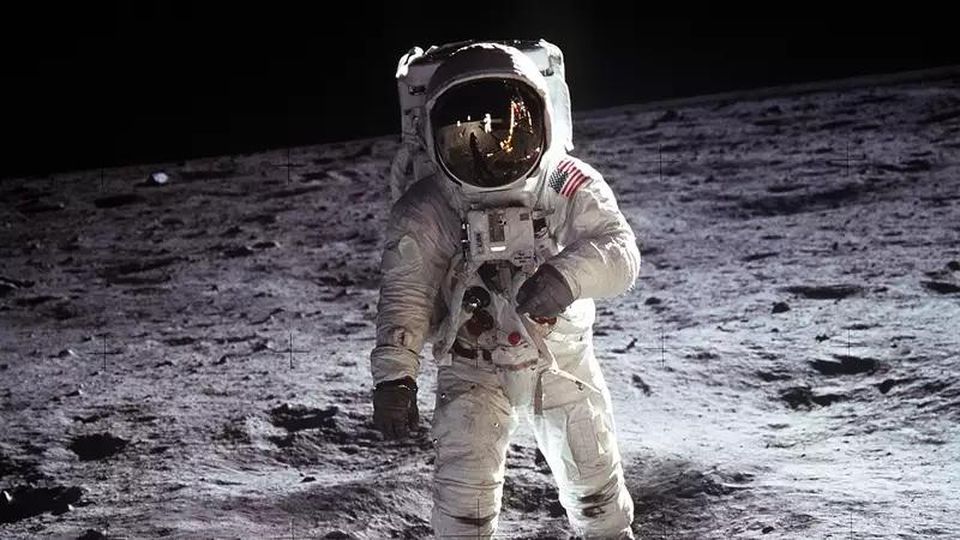 Along with Michael Collins who manned the module and sacrificed his opportunity to step on the moon, the trio formed the American team who landed the Apollo Lunar Module Eagle on July 20, 1969. This is the landing where Armstrong was heard saying his famous description of landing on the moon, “one small step for [a] man, one giant leap for mankind.” This entire period was during the Space Race, and the Sputnik crisis, with tension riding high between the erstwhile Soviet Union and the United States.