Coronavirus Mutation: What is Meant by COVID-20 and How Fatal it is? 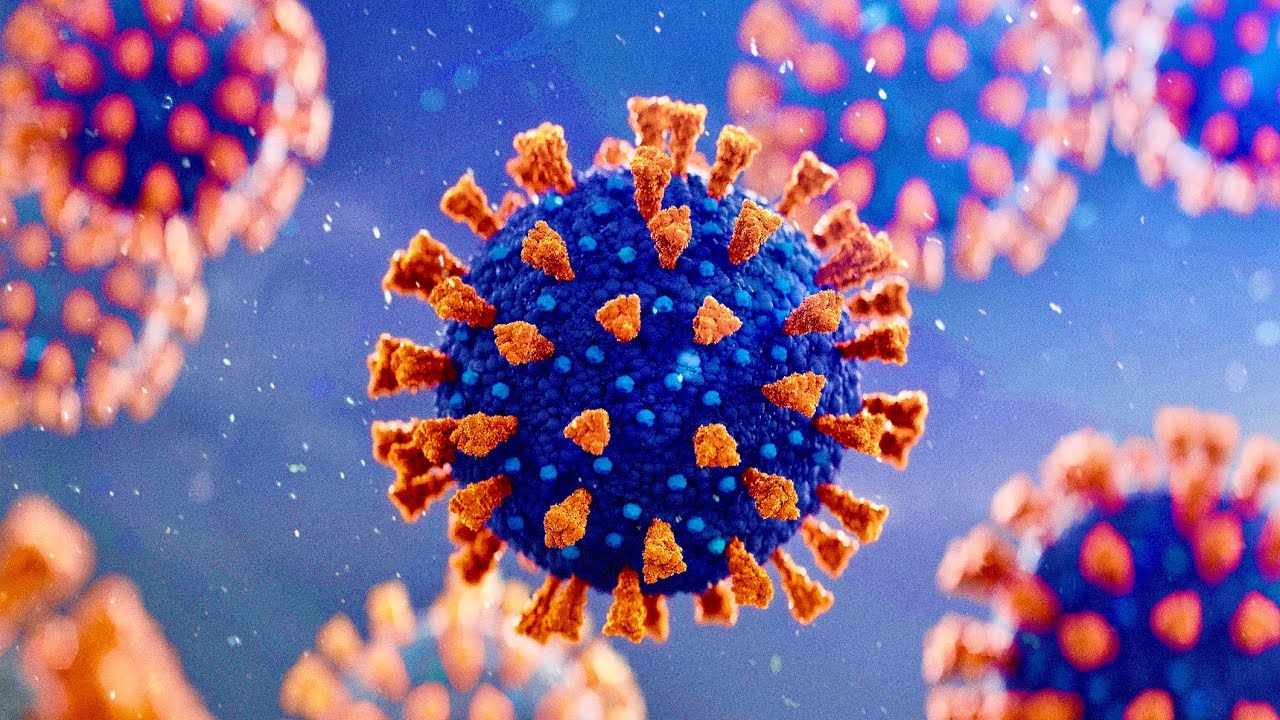 We were close to getting vaccines but that was when officials in Britain sounded an alarm saying that a new variant of the coronavirus has been circulating in England. We have known that the virus has undergone mutations since it’s arrival, but what could the latest change indicate? Will it give the virus an edge over the vaccines now? Read on.

The mutated version is highly contagious as well and after it spread in London and it’s surrounding areas, Prime Minister Boris Johnson issued the most stringent lockdown since the virus broke out in March. He stated that when the virus changes its method of attack, we must change our method of defense.

The train stations got more and more crowded as people prepared to leave before the restrictions came into full effect, and since Sunday, European countries started closing their borders to travelers from the United Kingdom, so that it doesn’t spread further.

A similar virus has risen in South Africa and shares one of the mutations detected in the British variant. While worried about the ever increasing mutations, scientists are not surprised since they have already recorded thousands of modifications since the virus reared its head.

Most of the mutations took place because of vaccinations and growing immunity in the human body, and scientists fear that it might get more useful mutations that allow it to plague the body while being undetected by the immune system. The British variant has around 20 mutations, which includes the method of infection. These may help the virus to transmit more easily into the body, according to infectious disease expert Muge Cecik, from the University of St. Andrews in Scotland.

See also  Is Castlevania coming back for season 4? Or is another show on the cards instead? Read to know all latest updates.

DeppVsHeard Trial in its Final Leg as Johnny Depp’s...