This is Why Becca Kufrin never gave the ‘The Bachelorette Bible’ to Hannah Brown! 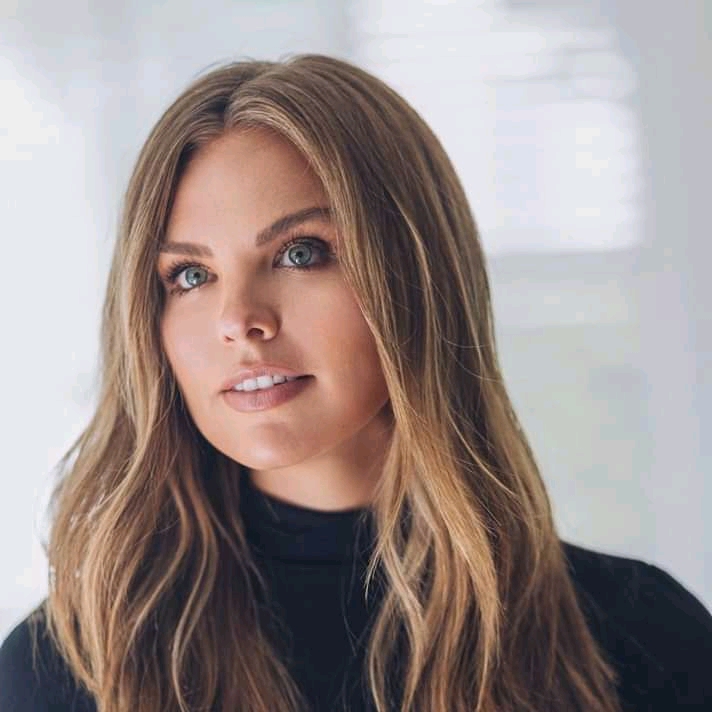 The Bachlorette season that casts Hannah Brown would have been a bit different if she was provided with a Bachelorette guide. Now the question in every fans mind is that why wasn’t she given the book by Becca Kufrin.

Becca Kufrin was gifted the Bachlorette bible by Rachel Lindsay, Kaitlyn Bristowe, and JoJo Fletcher when it was her very first night at the mansion. These characters provided her with the book before she went to meet her guys. Kurfin read the whole book and also thought of providing it to the next star, Clare Crawley before the beginning of her season.

At the Bachelor Happy Hour podcast the actress told Clare that amazing things are written in the book. However, she wanted to add hers story too. So she said that after she completes writing her own experience she would give it to Clare.

Listen to part one of the #BachelorHappyHour interview now to find out why: https://t.co/Og3hbasJde pic.twitter.com/wGYFUuckXq

Clare was also blessed with some advices from Lindsay. And both of them also had a conversation about why they did not give the book to  Brown. Where Kurfin said that she does not know why they didn’t pass on the book to Hannah Brown.

However, Lindsay finally revealed that the book was basically made for Kurfin. There were no more seasons expected to arrive after the streaming of season 14. The Bachlorette Bible was just mentioned in season 14. And then she blamed Kurfin for not giving it to Hannah because she had it so she could have decided to give it to her. But she didn’t.

Kurfin on the other hand blamed her mom, saying that the Bachlorette Bible was in her mom’s basement for the last two years. Thus, they did not do it intentionally.

Previous article
What does Kourtney Kardashian and Black Chyna have to say about this Kanye West controversy? Check it out.
Next article
Keanu Reeves is coming soon with a bang with John Wick chapter 4! What is his net worth in 2020? Check it out.