See also  Frank Pesce of Actor Of Top Gun, Beverly Hills Cop Fame Died at 75
More
HomeCelebrityWhat does Kourtney Kardashian and Black Chyna have to say about this...

What does Kourtney Kardashian and Black Chyna have to say about this Kanye West controversy? Check it out. 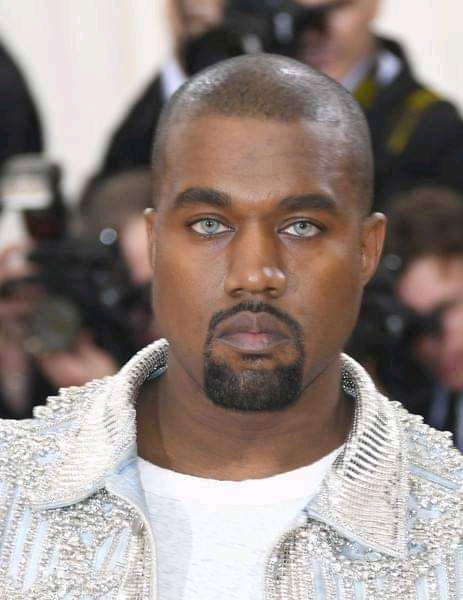 Kourtney Kardashian and Blac Chyna finally opened up with their thoughts about the drama going on between Kim Kardashian and her husband Kanye West. On the other hand, Kim Kardashian was seen back to work shooting for his upcoming film along with sister Khloe and Tristan Thompson just a day after the release of her statement about her husband Kanye West. So read below to find out what The Never Ending Story has brought for you.

According to the reports, we got to know that Kanye West had postponed the release of his music album because Taylor Swift is launching hers at the same time. So to prevent the clash he thought to delay his music album. Apart from this, it is quite good for him to delay the music launch as he is going through a lot in his personal life right now. So music is the least thing we can expect out of the condition.

Apart from this, Kanye West also tweeted that her wife, Kim Kardashian and Kriss has released the statement without considering his approval. He also tagged it as an act of White Supremacy.

And Kanye’s Twitter is full with flood of tweets which indeed seems to be fake. One of these tweets is making the fans go irritated and shocked. It says that Kylie Stinks. And fans have been continuously targeting and questioning about his tweets, this one in particular.

But as mentioned there’s no confirmation whether these comments are real or fake? If it’s fake then who has done this? If its real then what did Kanye intend to do with this tweet? Was it a sarcasm? Or was think misspelled as stink?