Zombie Land Saga Soon to Have a Movie! Crunchyroll Announces with Live Teaser

It is official, Zombie Land Saga to have a movie in production

Recently, Crunchyroll had Zombie Land Saga LIVE which was accompanied by a movie announcement trailer. The visuals in the teaser are confusing but feature fun-loving actors Hakuryu and Kunio Murai. Both of them truly love Saga and hails from there.

The trailer of the movie features Hakuryu and Kunio Murai. Both of them in the movie comes from Saga. The video is titled Zombie Naki Tatakai or “Battles Without Zombies”. The title is the reference to Battles Without Honor and Humanity. The huge fandom of the saga knows that the parody video is similar to that of Yoshi Ikuzo Enka’s music video.

In the trailer, both actors have a tense conversation and talk about vengeance. They also share about what both of them have left with them now. However, the actors play the scene vigorously, they also use the word “Saga” again and again. They use it as if it is their catchphrase. For example, when Murai says that he loves saga then Hakuryu asks him if he is fond of saga then why did not he yelled sagamore? He also says to Murai that if he was serious then the saga would be more serious. However, to that, Murai says that Hakuryu just doesn’t understand the saga. 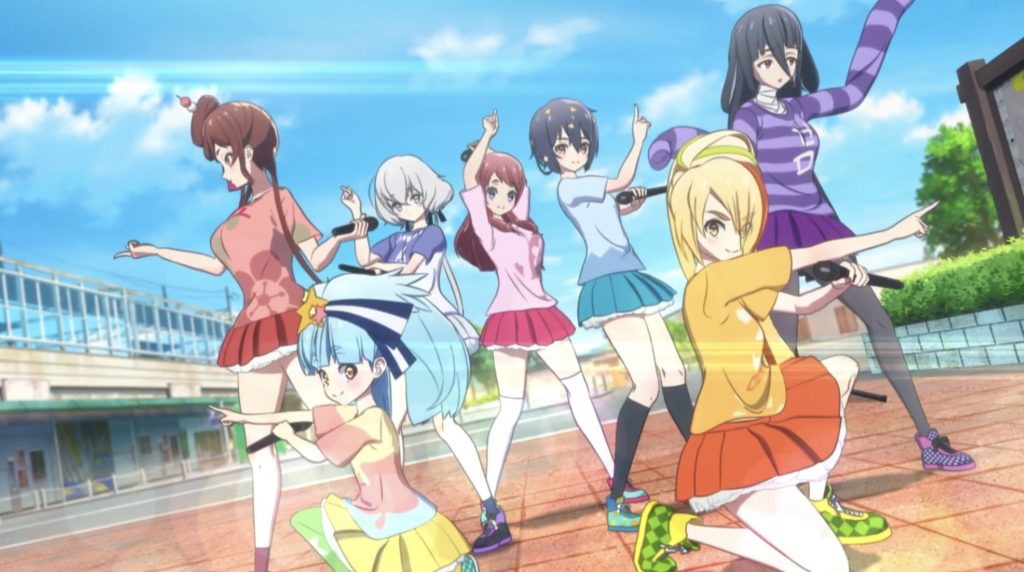 How to watch Zombie Land Saga?

You can watch Zombie Land Saga on various streaming services such as Crunchyroll and Funimation. Crunchyroll has said that more information like the format of the release will be released in the future. It is also advised to watch the Zombie Land Saga movie, one should also watch the series of the same name. It is because that way, one can find the movie more engaging and highly connective.

Also read about The First Look of Cho Yi Hyun As Jin Ji Won is Mind-boggling! from School 2021