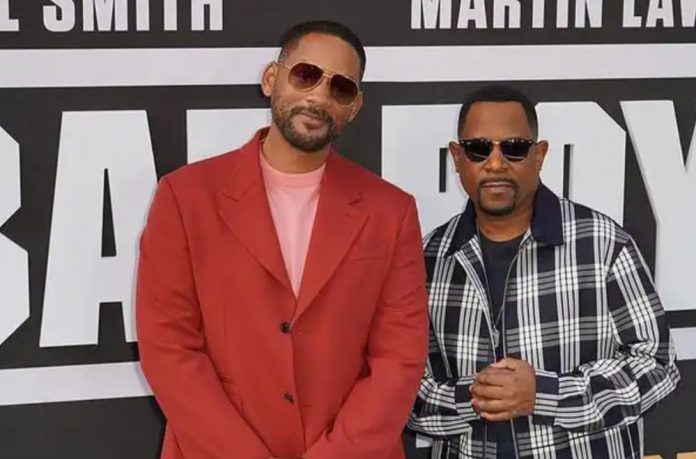 Will Smith and Martin Lawrence are back in the business with their 3rd movie in the franchise of ‘Bad Boys for Life’. Although it’s been 17 years since the last movie ‘Bad Boys 2’ released in 2003, still, the vibe of this franchise is on and the people of Miami have proved that by showing up in quite large numbers.

Will Smith aka Mike Lowrey was in a red suit with a pink t-shirt with nice black shoes. The star made his look complete with a pair of gold-rimmed sunglasses whereas Martin Lawrence aka Marcus Burnett donned a black flannel coat and t-shirt with white pants and shoes. Other than that, the stars were joined by the likes of Nicky Jam, DJ Khaled and the directors, Adil El Aribi and Bilall Farrah. 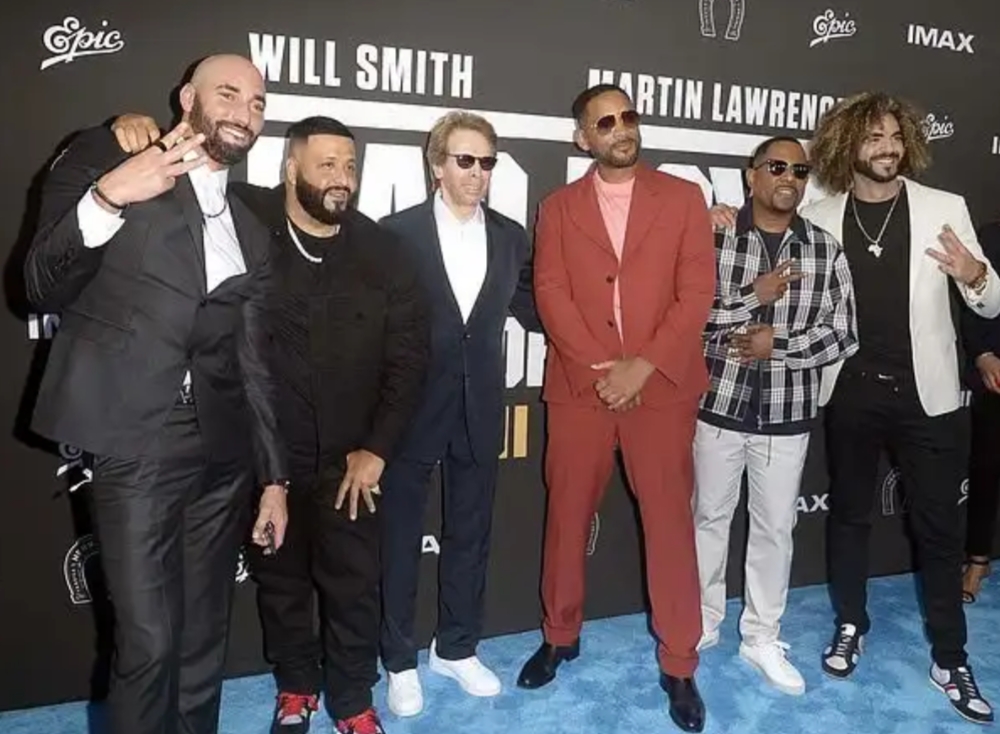 The premiere was good as hell for Will Smith and the fans as well, both the parties were going all crazy for each other and the energy was quite something when the red carpet was attended by the “Bad Boys”. They were asked for a cup of coffee for which they said ‘yes’. Despite having a lot of work on their hands, the Bad Boys enjoyed taking a sip of caffeine and with DJ Khaled’s performance, the premiere became somewhat memorable. 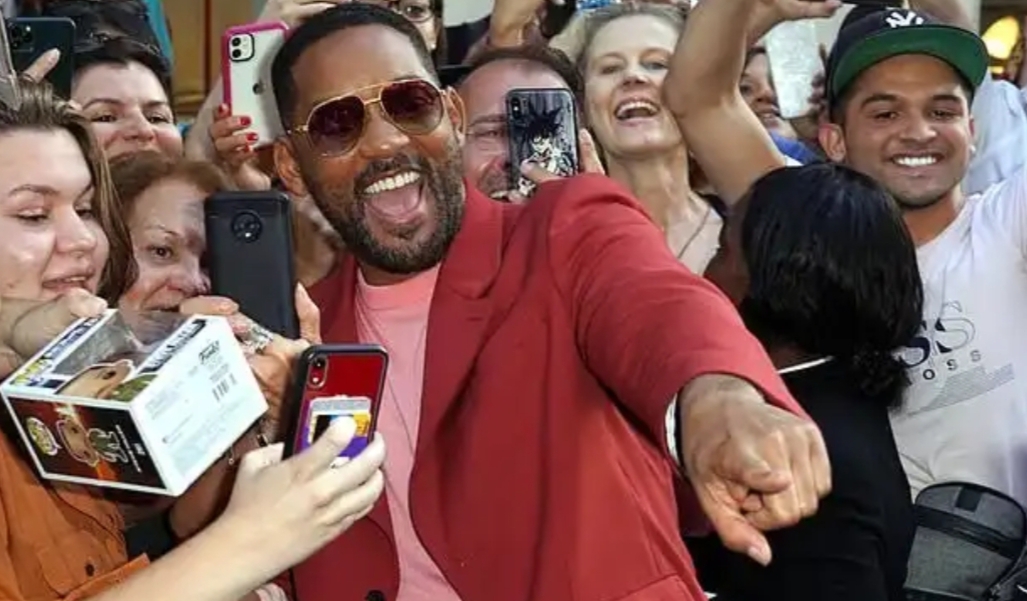 The premiere took place at the Regal South Beach Theater in Miami, Florida. The movie is going to hit the theatres on January 17.

Previous article
Protein Supplement, Sestrin Can Become An Alternative For Exercise
Next article
Singer Sia adopts a son while proposing Diplo for a ‘no-strings attached’ relation