In a new study conducted by Columbia University Vagelos College of Physicians and Surgeons in New York, the researchers found out that illiterate people are twice or even thrice as likely to develop dementia as literate people.

Led by doctor Jennifer J. Manly, the study was posted in an issue of the American Academy of Neurology’s medical journal. The test subjects were 983 with an average age of 77. All had completed less than four years of schooling. Of these elderly people, some could still read so they were divided into another group. 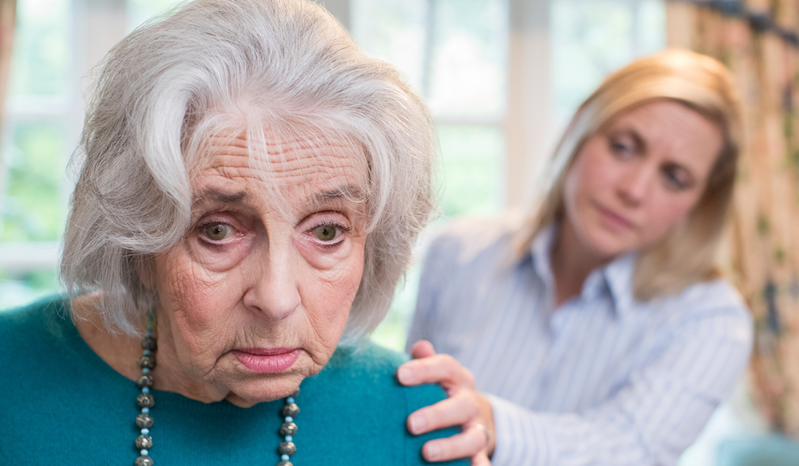 Of these two, groups researchers found out that people who couldn’t read were thrice as likely to develop memory loss and personality changes – a clear signal of Dementia. 35% of the 237 participants already had the illness at the start of the study. And after four years, a follow-up found that the percentage increased to 48%.

This was significantly higher than the rates of the illiterate group. Before the study, only 18% of the test subjects had dementia and after the follow-up, it increased to 27%. With considerations for other factors such as socioeconomic differences, researchers found that Dementia is twice as likely to show up in illiterate people.

As for why this happens, the researchers believe it has to do with higher levels of brain usage by literate people. They engage in activities that use brainpower more often such as reading and writing. Furthermore, the same study found that literacy was also linked to better memory power and analytical skills. 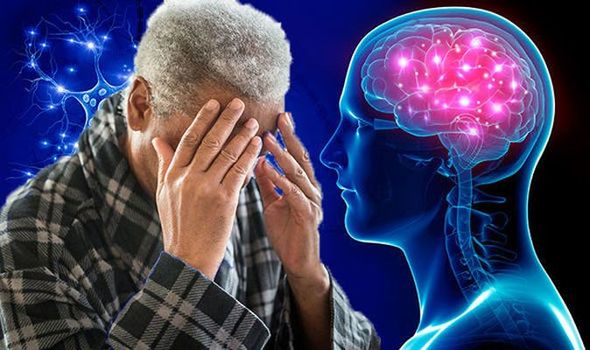 Therefore, this study finds a clear link between literacy and brain strength. Reading and writing could protect your brain, especially during old age. This could be very useful in finding out preventive measures for Dementia in the future.

Previous article
#IStandWithTaylor trends on Twitter; Singer says Scooter Braun and Scott Borchetta are banning her from playing her songs at the AMAs and on her Netflix Documentary! BFF Selena Gomez comes to her defence!
Next article
Say “NO” to Bras! Kim Kardashian releases new product “SKIMS body tapes” to get rid of bras! Check the new sexy undergarment here!