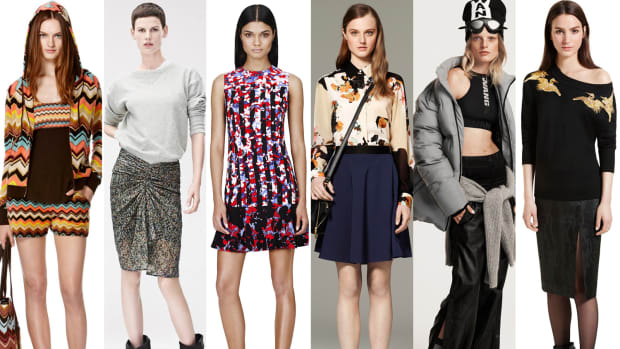 Celebration time indeed! In honor of completing 20 years of its 1st collaboration, Target is reissuing 300 designs from all its past, original collaborations of the ‘Design for All’ program. 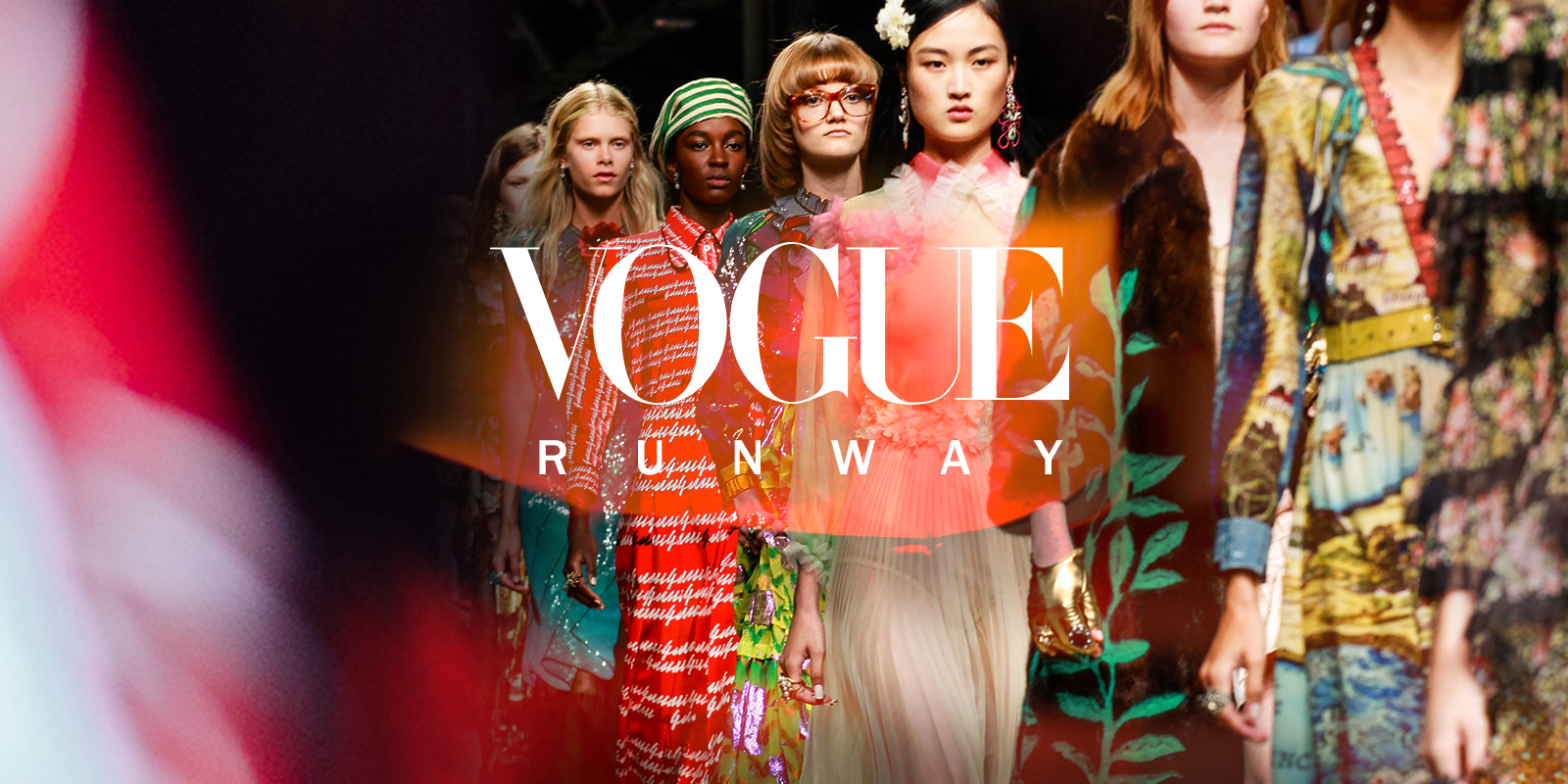 In the year 1999, Target had its very 1st collaboration with the architect-cum-designer Michael Graves. Since then, there had been as many as another 174 more partnerships that have been called on board. Though each of them was a masterpiece in its own, some of the notable ones were with Victoria Beckham, Alexander McQueen, Joseph Altuzarra Thakoon, Phillip Lim, Zac Posen, and Anna Sui. Mark Tritton, the Chief Merchandising Officer of Target, mentioned their collaborations as creating a “dialogue about style.”

Over the years, the ‘Design for All’ program of Target became successful in thinning the line between ‘high profiled and ‘low profile designs. The common notion of people was always that ‘designer goods come with a designer price (high price)’ was proved wrong by the company with the launch of this program. Bringing a whole range of designer products at a really affordable range has what brought Target to get so much popularity among the common folks.

CMC FEST 2020 tickets available! Checkout the new deets?
A$AP Rocky still in Jail? Why he is Not Getting Released after JB or Trump Pleas.
Comment