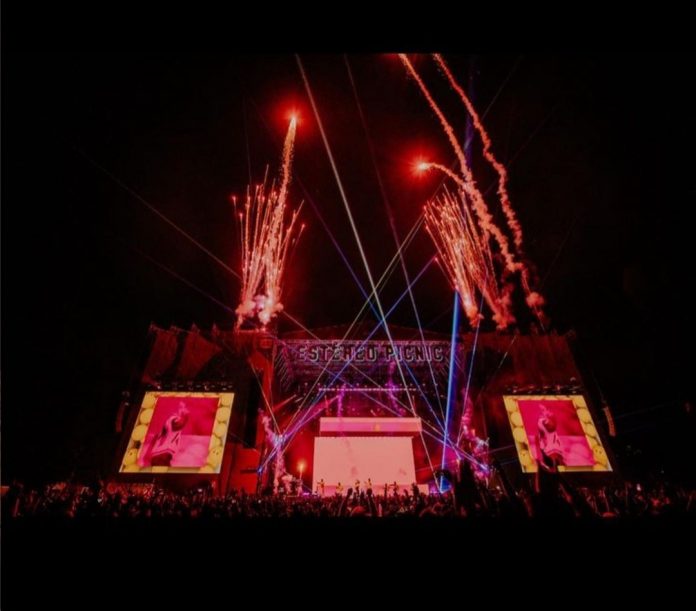 Read ahead to know the music icons arriving at the Viva! L. A Music Festival 2022

Created by Rene Contreras, Viva! is all set to celebrate its another anniversary this year with a one day fest. The fest titled as Viva! L. A Music Festival 2022 is going to take place this summer and yes the date for it has been announced.

So, happening this year as one day fest, Viva! would be celebrating its anniversary on 25th June this summer. Moreover, the venue for the fest has been announced as well it and it’s too take place in Dodger Stadium, L. A. Certainly, we have the exciting lineup for the fest announced too.

Lineup for the Viva! Fest this year

Well, certainly the music lovers are excited to know about the music fest’s lineup and we have the list of the following stars to appear. The one day fest is to have the headliners as Daddy Yankee, J Balvin, Becky G & Kali Uchis.

Also as the lineup has more artists to feature in the fest. We know the tickets of the fest are to contribute $1 from each tickets for the fest towards a non-profit fund of Los Angeles as “No Us Without You LA”. The fund collected through this would be benefitting the immigrants and other needy ones.

Not to miss, the tickets for the fest are already on presale and are available at the official website of Viva! L. A Music Festival.

Also read: THE OSCARS 2022: HERE ARE THE LIST OF WINNERS AT THE 94TH ACADEMY AWARDS