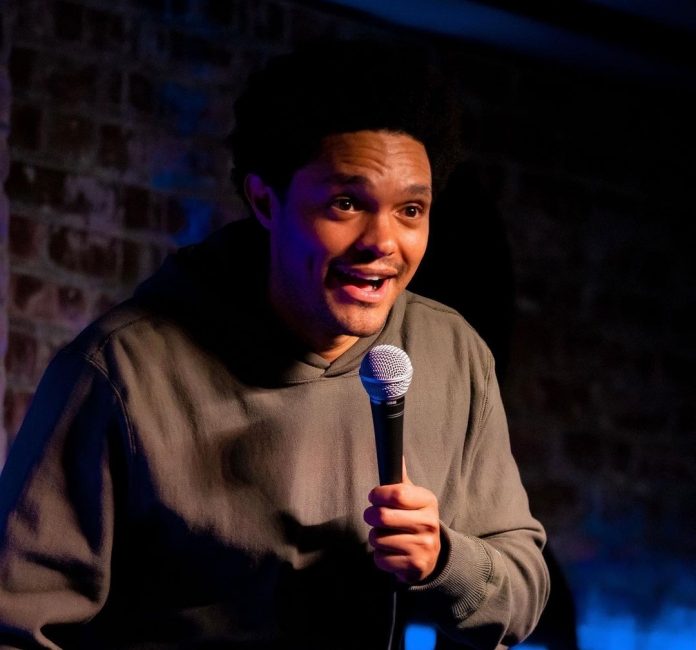 Trevor Noah confirmed during a recording of the long-running Comedy Central show Thursday that he take an exit from the comedic present events program.

“I recall when we first began, many people didn’t trust us. It was a mad choice to make. I still think it was an insane decision, this irregular African,” said Noah, who is from South Africa. “What an adventure it’s been. It’s been completely incredible. It’s something that I never anticipated.” After seven years, my time is up, but in the most amazing way. But after seven years I feel like it’s time for me to leave.” After Noah’s statement, everybody clapped for him.

A Comedy Central delegate said in a statement Thursday there is no schedule for Noah’s exit and the network is working with him on the next steps. “We are thankful to Trevor for our wonderful partnership over the past seven years.”

“The Daily Show” was earlier hosted by Craig Kilborn from the year 1996 to 1998 and then Jon Stewart from the year 1999 to 2015. Noah then hosted the show in 2015. Noah’s declaration comes five months after James Corden declared he would be leaving his comedy show, “The Late Late Show With James Corden,” in spring 2023 after hosting it since 2015.

In July, TBS declared it is dragging “Full Frontal With Samantha Bee” from the network after seven seasons. The move came after a Warner Bros. Discovery union that saw many leaders exit from the company following an internal reorienting.

When Mr. Stewart exited from the program in 2015, having spent 16 years changing the incisive program into an award-winning major of political comedy, fans keenly expected an answer to the question of who would replace one of Television’s most dominant and radical hosts. The announcement came as an astonishment to many; Mr. Noah, the beginner to American TV who had been searched by Mr. Stewart and his “Daily Show” members, was getting a big and unanticipated promotion after just three appearances on the show.